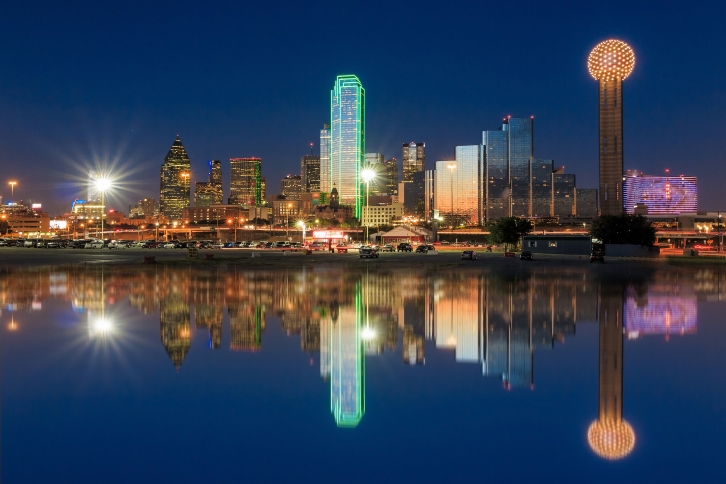 A Dallas-based real estate development company that aggressively fought against the inclusion of affordable housing units in one of its luxury projects has agreed to cover the main costs of a new Urban Land Institute study on affordable housing options in Dallas.

According to a Dallas Morning News report, Trammell Crow Company balked at efforts to include affordable housing units in its new mixed-use development on Klyde Waren Park. City council leaders wanted the company to provide at least 10 units. The company eventually agreed to only four units for residents, albeit with a major catch: renters would have to earn 80 percent of the median area income, which is approximately $50,000.

However, Trammell Crow is showing it is not entirely lacking in corporate social responsibility. The company and MetLife Inc. have agreed to pay $115,000 for an Urban Land Institute study on improving the state of affordable housing in Dallas, with the city’s Public-Private Partnership Fund paying $10,000 for the study.

“It will help create a cohesive and coherent housing policy for the city—one that works for everybody,” said Scott Dyche, executive vice president and general counsel at Trammell Crowe.

Scott Griggs, chairman of the city council’s Housing Committee, said the new study will help address a situation that has been overlooked in Dallas for too long, adding that having an outside organization producing the study will prevent any potential conflicts of interest.

“They are going to put together a blue-ribbon panel and interview people in Dallas,” he said about the organization’s plans. “And based on what their belief is, based on best practices around the country, they will tell us what they think we should do and then leave town.”