Is the Fed Too Weak to Contain Another Meltdown? 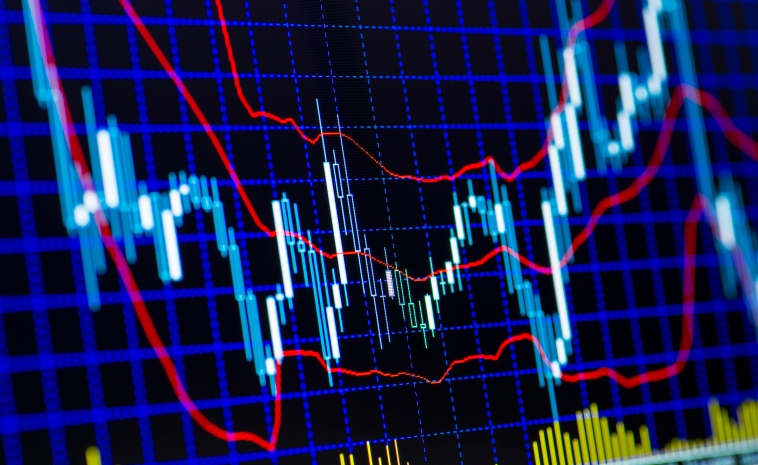 Federal Reserve Vice Chairman Stanley Fischer has a message for the nation: Do not expect the central bank to ride to the rescue in the event of another financial meltdown.

According to a Bloomberg report, Fischer told the audience at the American Economic Association’s (AEA) Annual Meeting in San Francisco that that Federal Reserve lacks the appropriate regulatory powers to contain bubble conditions involving housing or other asset-based sectors of the economy.

"In the United States, responding to such problems with these tools would require inter-agency coordination," Fischer said, referring to other federal regulatory entities that are required to cooperate with the Fed in emergency situations. Fischer complained that this set up "could make their use cumbersome at critical moments."

Fischer blamed Congress in restricting the Fed’s ability to address crisis situations, citing 2010 legislation that was passed after the Fed’s unilaterally rescued ailing Wall Street giants during the 2008 economic crash. He also cited how central banks in other nations have more powers to address meltdowns, adding that he was uncertain if the Fed could provide any meaningful assistance.

"We won’t know until it’s very late," Fischer complained, noting that "we have to worry about a great deal" about this potential problem.

However, Cleveland Federal Reserve President Loretta Mester was less agitated over a weakened Fed’s role in a weakened economy. Speaking at the AEA Meeting, she observed that last month’s interest rate hike and the promise of additional rate increases this year "helps to mitigate any potential for building risks to financial stability stemming from excessive leverage or from investors taking on risks they are ill-equipped to manage in a search for yield."