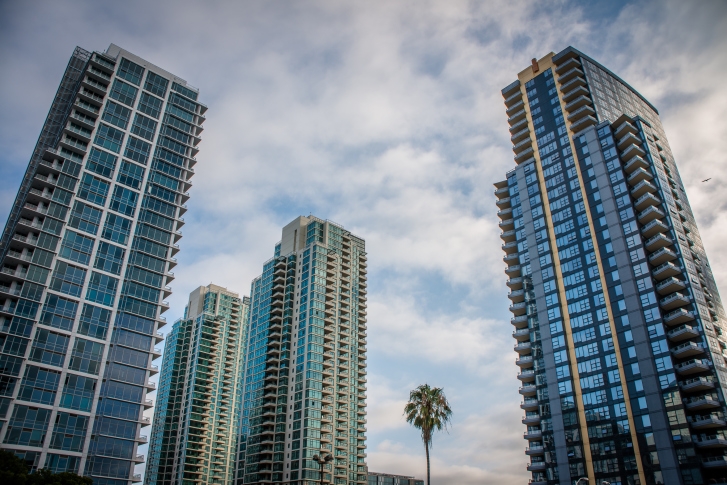 California’s problem with maintaining an inventory of affordable housing options has been complicated by an investigative news report that determined that a municipal government is providing its well-paid officials and employees with tax-free housing and rents that are far below market values.

According to a story that appeared in the San Gabriel Valley Tribune, 23 individuals on the City of Industry’s municipal payroll, including several city council members, are paying $700 or less per month for rent in city-owned housing, regardless of their income or property appraisals. Among those cited in the story was former City Manager Kevin Radecki, who paid $700 a month in rent for a 2,500-square-foot three-bedroom house that was estimated by Zillow to be worth a monthly rental cost of $2,600. Radecki earned more than $320,000 in salary and benefits during 2014.

John Karayan, a tax expert with University of Southern California’s Leventhal School of Accounting, offered the opinion that the city was in error for not reporting the difference between the low rents and the market value rent as income for its employees.

“These aren’t low-income people,” Karayan said. “It’s strange to think that a legitimate government agency would take someone, particularly a city manager, with that kind of income, and say that is a low to moderate income person. It looks like disguised income.”

City Attorney Jamie Casso insisted that the city did not need to report the housing as income because a municipal agency called the Industry Property Management Authority determined the rental fee and the residents assigned to each property. “Arguably, you do not have a taxable event,” Casso said.

Although the Internal Revenue Service declined to comment on the story, City Manager Paul Philips stated that he would seek to change this policy and has already sent eviction notices to five city employees.

However, current city council members do not face eviction under Philips’ plan. A most notable example of this exception involves Councilman Abraham Cruz, who is now renting the property that was previously the home to former City Manager Radecki.