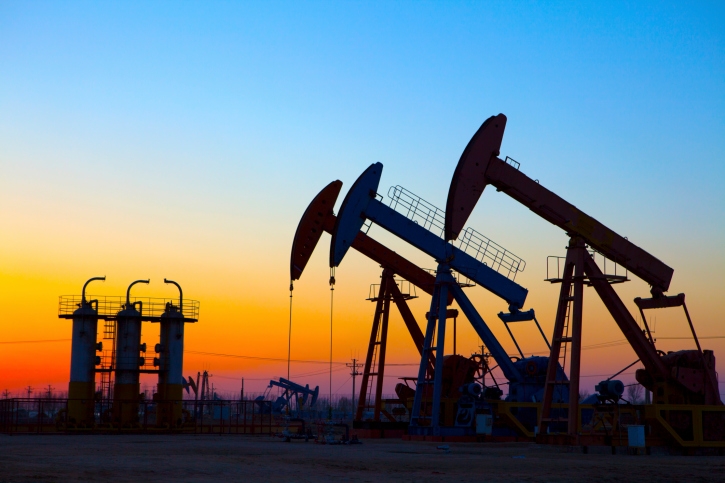 Falling energy prices may have a negative impact on the housing markets in so-called “energy patch” states, according to the Arch Mortgage Insurance Company (Arch MI) Winter 2016 Housing and Mortgage Market Review.

States with economies that are heavily dependent on domestic oil, coal and natural gas production–North Dakota, Wyoming, Alaska, West Virginia and New Mexico–were seen as especially problematic due to a seesaw effect of weakening employment levels and increasing home prices. On a metro level, Texas is home to the five markets with the greatest risk of home price declines over the next two years, with Arch MI identifying Houston-The Woodlands-Sugarland as an “elevated risk” and four other markets–Austin-Round Rock, Dallas-Plano-Irving, Fort Worth-Arlington and San Antonio-New Braunfels–as a “moderate risk.”

But despite the challenges faced in these markets, the Arch MI forecast for the U.S. housing scene as a whole is positive for the next two years.

“Apart from these few exceptions, national prices should rise faster than inflation over the coming years due to a number of strong fundamentals, including: a shortage of homes for sale or rent, better than average affordability, and continued job growth of two to three million jobs a year,” said Ralph G. DeFranco, senior director of risk analytics and pricing at Arch MI.