San Francisco Leads the Nation in Most Expensive Rentals 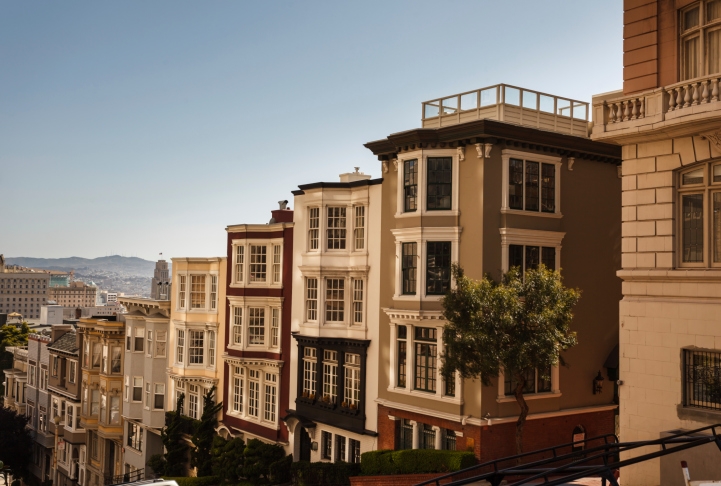 When it came to above-average rents, San Francisco led the nation with two-bedroom units renting for an average of $4,610 per month. San Francisco’s rents grew 5.5 percent during the past year, more than double the national average.

But the most dramatic rent spike over the past year occurred in a market that rarely turns up in national housing data: Vancouver, Wash., experienced the fast growing rents with a 16.7 percent year-over-year increase. The median price for a two-bedroom apartment in this market is now $1,100.