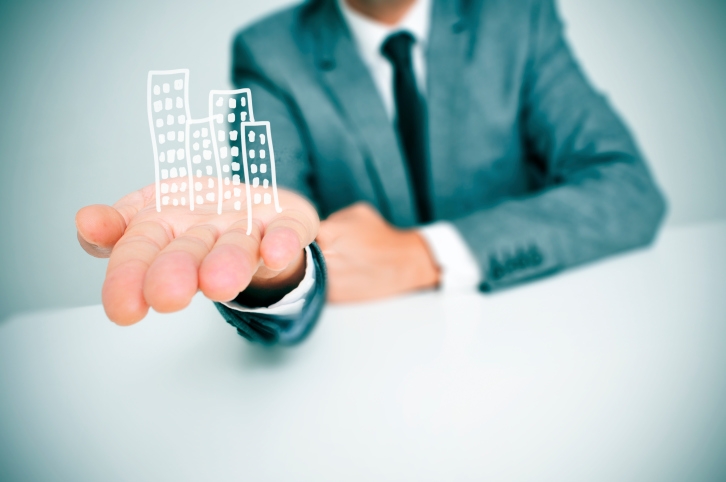 Commercial and multifamily mortgage lending is expected to increase in 2016, as lenders’ and borrowers’ appetites for new  loans remain strong, according to a new Mortgage Bankers Association (MBA) survey of the top commercial and multifamily mortgage origination firms. A full 90 percent of the top firms expect originations to increase in 2016, with 50 percent expecting an increase of five percent or more, and almost two-thirds (61 percent) expecting their own firm's originations to increase by 5 percent or more.

"Commercial mortgage lenders anticipate another competitive year in 2016, as lender desire to make loans remains strong," said Jamie Woodwell, MBA's vice president for Commercial Real Estate Research. "With strong market fundamentals and the 10 year loans made during 2006 and 2007 maturing this year and next, lenders also anticipate strong demand from borrowers."

►Lenders are eager to make loans: 61 percent of originators reported that in 2015 lenders had a “very strong” appetite to make new loans.  58 percent expect lenders’ 2016 appetite to be “very strong”.

The 2016 MBA CREF Outlook Survey was conducted between Nov. 30 and Dec. 14, 2015. The Survey request was sent to leaders at 60 of the top commercial/multifamily mortgage origination firms, as determined by MBA's 2013 Annual Origination Rankings Report. The survey had a response rate of 50 percent. Percentages shown are calculated based on applicable responses. Non-responses and "n.a." responses are excluded from the percentage denominator.