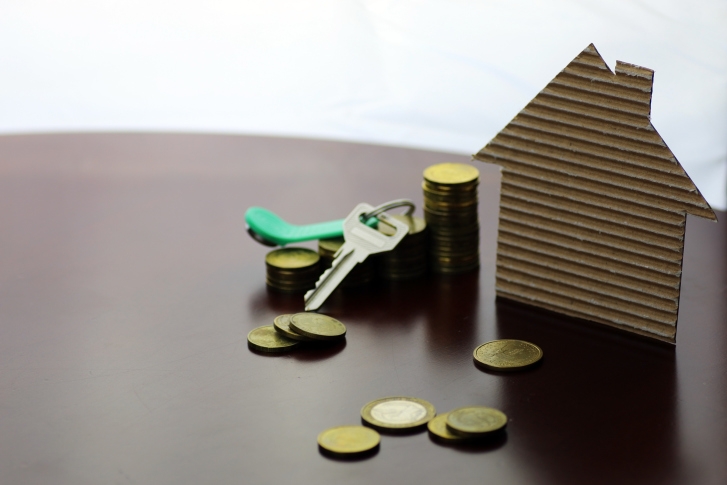 The number of borrowers that could qualify and benefit from refinancing will shrink dramatically due to interest rate hikes, according to new data released by Black Knight Financial Services Inc. (BKFS).

Black Knight is reporting that HELOC originations increased 35 percent year-to-date over 2014 levels and are now at the highest level since the company began tracking this sector in 2005. But initial utilization rates were near 10-year lows, Black Knight added, and the average resulting combined loan-to-value ratio for borrowers with second-lien HELOCs is 66 percent while average credit score on HELOC originations is 780, a near-record high.

“Looking at current interest rates on existing 30-year mortgages and applying a set of broad-based underwriting criteria, we found that there are still approximately 5.2 million borrowers that make good candidates for traditional refinancing,” said Ben Graboske, senior vice president of the company’s Data & Analytics Division. “Of course, that’s down from over seven million as recently as April 2015, when interest rates were below 3.7 percent. If rates go up 50 basis points from where they are now, 2.1 million borrowers will fall out of the running; a 100-basis-point increase would eliminate another million, leaving only two million potential refinance candidates, the lowest population of refinance candidates in recent history.

“That said,” Graboske added, “of those that could likely qualify for and benefit from refinancing today, some 2.4 million are looking at potentially saving $200 or more on their monthly mortgage payments post-refinancing. Again, this is a very rate-sensitive population: After a 50-basis-point rise in rates, a million borrowers would lose out on those savings.”