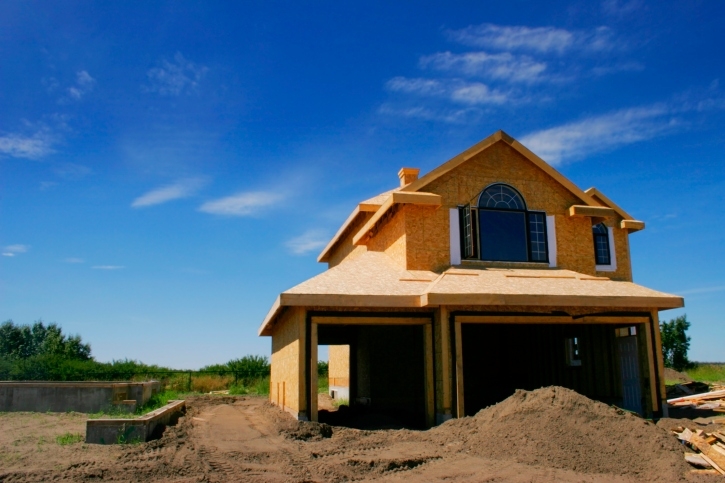 In a data report that will be welcomed as good news for the residential and commercial real estate sectors, construction firms added 45,000 workers in December, the third month of employment growth in this industry.

“Based on what most contractors have reported, the robust hiring the industry has experienced during the past few months should continue through 2016,” said Ken Simonson, chief economist for the Associated General Contractors of America. “While contractors continue to be worried about labor shortages, regulatory burdens and health care costs, most expect growing demand for many types of construction will allow them to expand this year.”

The trade group also noted that 71 percent of construction firms plan to hire more workers this year, but 70 percent of U.S. contractors reported that they were having problems finding an adequate number of new workers. Stephen E. Sandherr, the association’s CEO, called on Congress to increase funding for the Perkins Career and Technical Education Act to alleviate this shortage.

“With the construction industry expanding at rates not seen since the downturn, public officials need to make sure we are encouraging and preparing students to consider high-paying careers in construction,” said Sandherr.