2016: The Year of Dull Housing Activity? 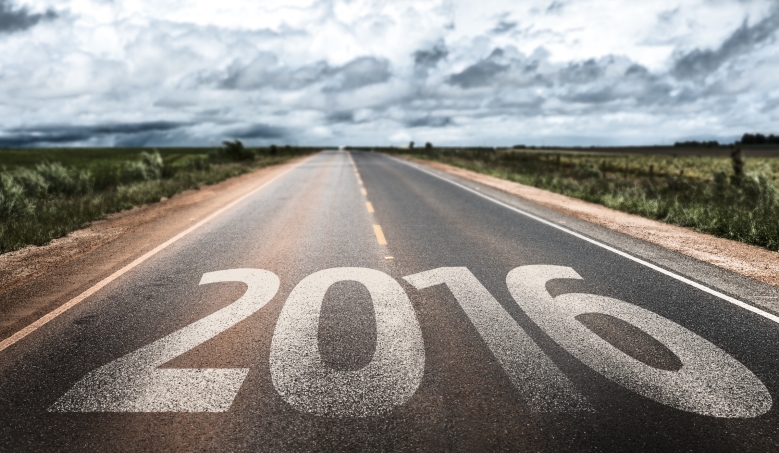 Yogi Berra once famously observed, “The future ain’t what it used to be.” And three new housing data forecasts seem to affirm that lament, with less-than-rosy predictions on home sales and pricing plus a few unlikely choices for the year’s hottest housing markets.

The National Association of Realtors (NAR) is predicting a modest increase in existing-home sales in 2016, with an uneven mix of economic factors—including rising home prices amid wage stagnation and uncertainty in the global economy—keeping the market from reaching its fullest potential.

“This year the housing market may only squeak out one to three percent growth in sales because of slower economic expansion and rising mortgage rates,” said NAR Chief Economist Lawrence Yun. “Furthermore, the continued rise in home prices will occur due to the fact that we will again encounter housing shortages in many markets because of the cumulative effect of homebuilders under producing for multiple years. Once the spring buying season begins, we’ll begin to feel that again.” 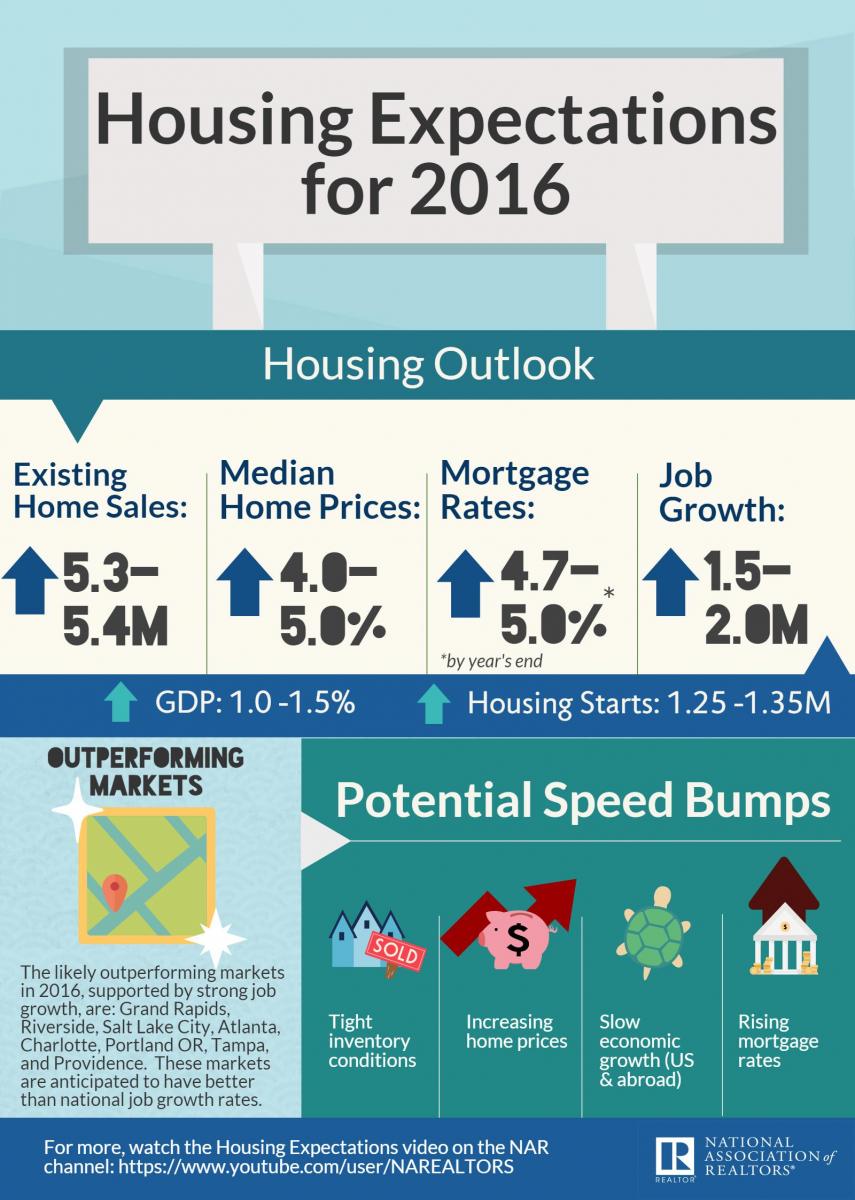 Separately, Clear Capital issued its own 2016 forecast, with a projected home price appreciation of one-to-three percent. In its new Home Data Index Market Report, the Reno, Nev.-based company predicted an anemic 0.4 percent quarter-over-quarter growth for the next four quarters.

"While we would love to sugarcoat the HDI data and declare that 2016 merely will be a normalization of the housing market to historical averages not seen since the late 1990s, several factors indicate that it could be another volatile year leading to ongoing uncertainty about the future of American housing," said Alex Villacorta, vice president of research and analytics with Clear Capital.

Zillow also dusted off its crystal ball and issued its prediction for the “Top 10 Housing Markets for 2016.” The list included a few predictable predictions—Denver, Seattle and the Dallas-Fort Worth markets were the top three on the list. But there were also a few quirky surprises involving metro areas that rarely turn up on hot housing market lists—Richmond, Va., was cited in fourth place, followed by Boise, Idaho, and Ogden, Utah. The remaining top 10 markets were, in order, Salt Lake City, Omaha, Sacramento and Portland, Ore.

“Trendy tech centers like San Francisco, Seattle and Denver hogged the spotlight in 2015,” said Zillow Chief Economist Svenja Gudell. “But this year, the markets that shine brightest will be those that manage to strike a good balance between strong income growth, low unemployment and solid home value appreciation. As the job market continues to hum and opportunity becomes more widespread, the best housing markets are no longer limited to the coasts or one-industry tech towns. This year's hottest markets have something for everyone, whether they're looking for somewhere to raise a family or start their career.”