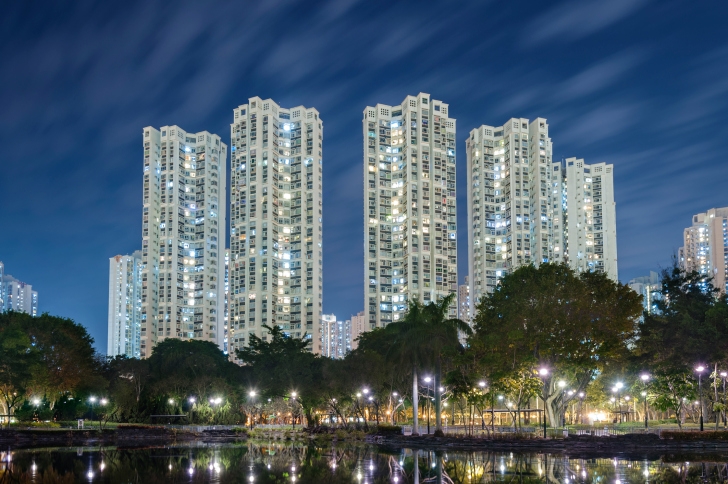 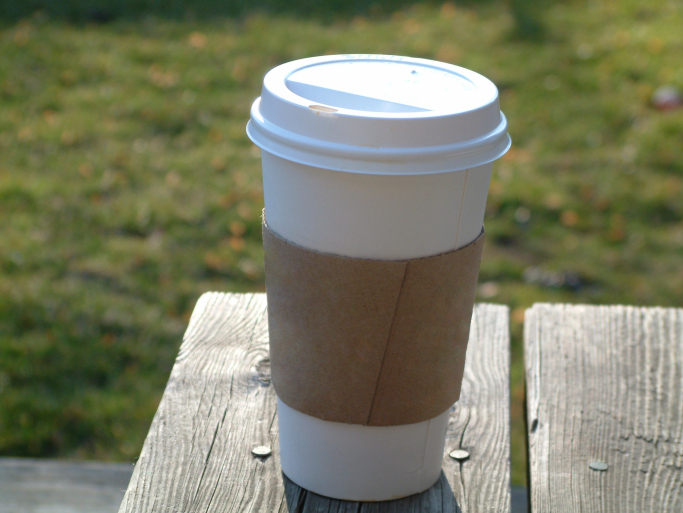 Starbucks has announced a new program to subsidize the housing expenses for up to 10,000 of its workers in China.

According to a Seattle Times report, this program is aimed at full-time Starbucks employees in China, which is currently estimated at 30,000. An estimated 7,000 workers—mostly baristas and shift supervisors—are expected to qualify immediately, with another 3,000 becoming eligible in the near future.

The exact financial details of the program were not made public, although it is expected that Starbucks will provide its Chinese employees with an allowance to help them cover their housing expenses. Starbucks added that the program could vary on “situation to situation” basis across various Chinese cities and that some employees might be compensated for “well more” than half of the cost of housing.

This is the second program by Starbucks to cover the housing needs of its international workforce, following a recently announced loan program to help finance rent deposits for its British employees. Starbucks does not offer any housing assistance to its U.S. employees, although the Seattle-based company has provided some subsidized college tuition assistance to some of its workers.