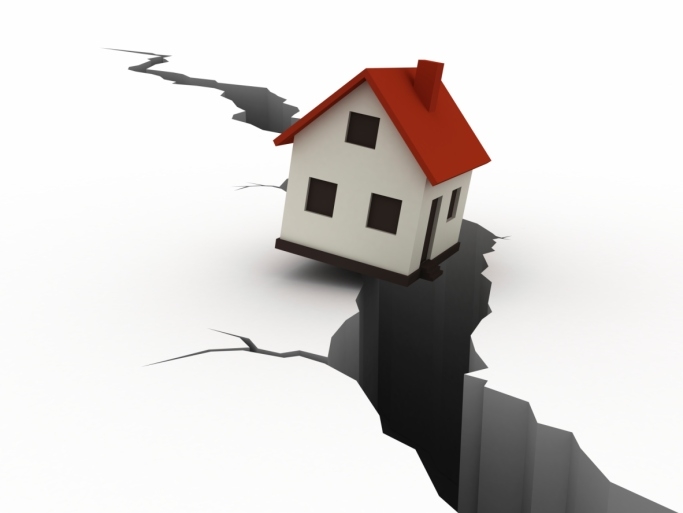 Nearly 1.1 million foreclosure filings were reported in 2015, the lowest annual total since 2006, according to RealtyTrac’s Year-End 2015 U.S. Foreclosure Market Report.

“In 2015 we saw a return to normal, healthy foreclosure activity in many markets even as banks continued to clean up some of the last vestiges of distress left over from the last housing crisis,” said Daren Blomquist, vice president at RealtyTrac. “The increase in bank repossessions that we saw for the year was evidence of this cleanup phase, which largely involves completing foreclosure on highly distressed, low value properties.” 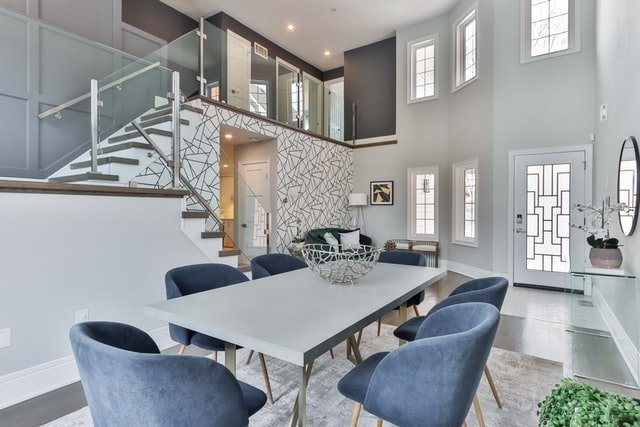