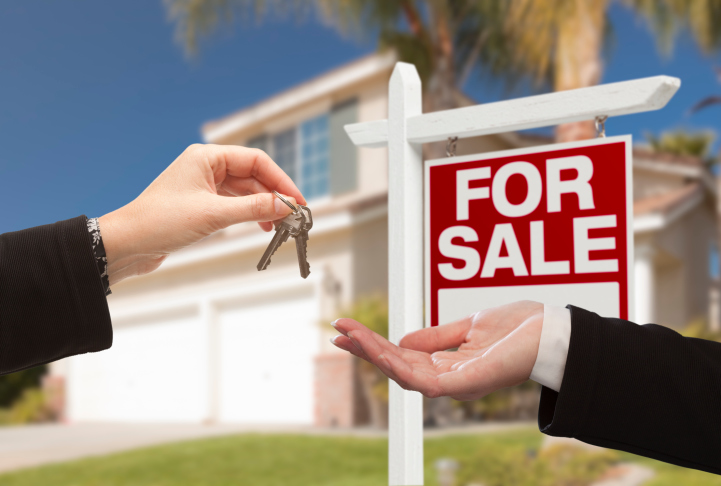 Tomorrow will be a healthy time for the U.S. housing market, according to a new forecast issued by Fitch Ratings. However, today is not the healthiest of days, at least according to Freddie Mac’s latest reporting on fixed mortgage rates.

First, let’s look ahead. Fitch Ratings is forecasting that U.S. home prices will grow by 4.5 percent this year while nominal prices will achieve levels that were last seen during the 2006 housing bubble. But don’t expect a reprise of the last decade’s chaos—Fitch Ratings declared to be U.S. prices as “more sustainable than a decade ago” and found home prices to be 20 percent below their 2006 peak levels after being adjusted for inflation.

Still, Fitch noted there are some troubling spots in the housing scene, with some regional markets being dubbed “overvalued.” The ratings agency also offered the prediction of softening in the California and Texas housing markets, but insisted that “large downturns are unlikely.”

“U.S. mortgage rates are expected to rise 25 basis points to 50 basis points by year end, which should not affect existing borrower performance in a mostly fixed-rate market but will encourage lenders to broaden loan eligibility requirements as refinance volumes dry up,” Fitch added.

This is the second week in the row that mortgage rates went into decline. Sean Becketti, chief economist at Freddie Mac, blamed the tumble on the decline in long-term Treasury yields and jitters in the global economy that created a “flight-to-quality which benefits U.S. Treasury securities.” 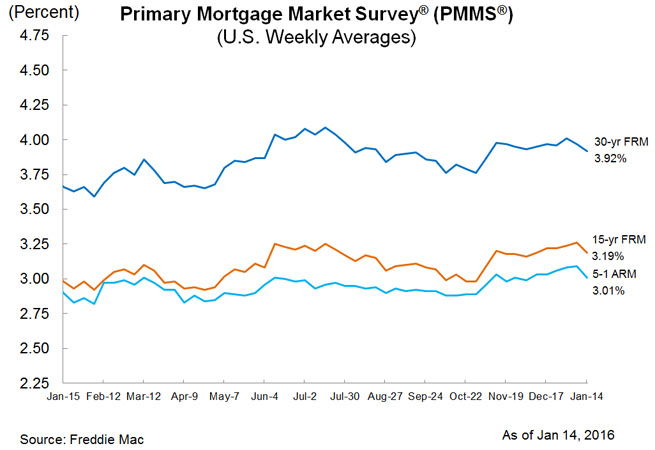