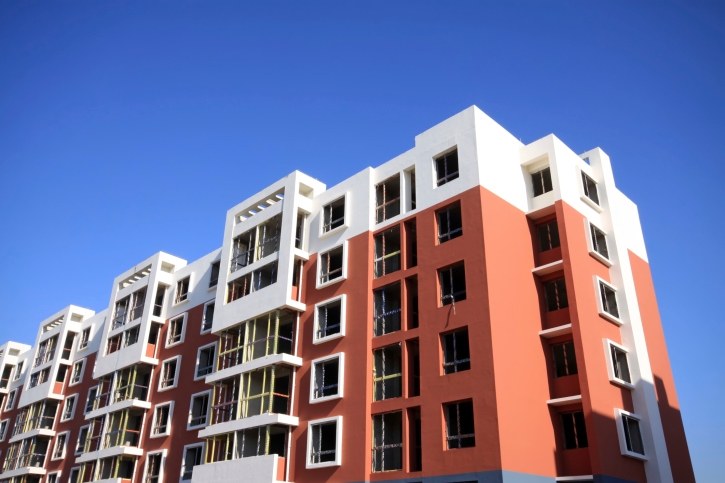 The apartment market ended 2015 with a whimper instead of a band, according to fourth quarter data released by the National Multifamily Housing Council (NMHC).

All four indexes in the NMHC data experienced a fourth quarter decline. The Market Tightness Index fell from a 53 level in the third quarter to a 47 level in the fourth, the first time in two years that this index did not experience quarter-by-quarter growth. The Sales Volume Index fell from 53 to 46, while the Debt Financing Index dropped from 54 to 37 and the Equity Financing Index fell from 52 to 46. The fourth quarter results marked the first time in two years that all four indexes were below the 50 level.

Mark Obrinsky, NMHC’s senior vice president of research and chief economist, acknowledged the declining index levels, but nonetheless insisted that 2016 would be a banner year.

“After an incredible year for the apartment industry, some weakening has appeared reflecting seasonal patterns along with additional pullback in some markets,” he said. “2015 was one for the record books. Construction of new apartments rose to the highest level in almost 30 years, while the occupancy rate continued to climb and rent growth accelerated. All signs point to continued strong demand for apartment residences. With new supply finally approaching the level needed to meet new demand, we may well see some moderation in both occupancy and rent growth.”