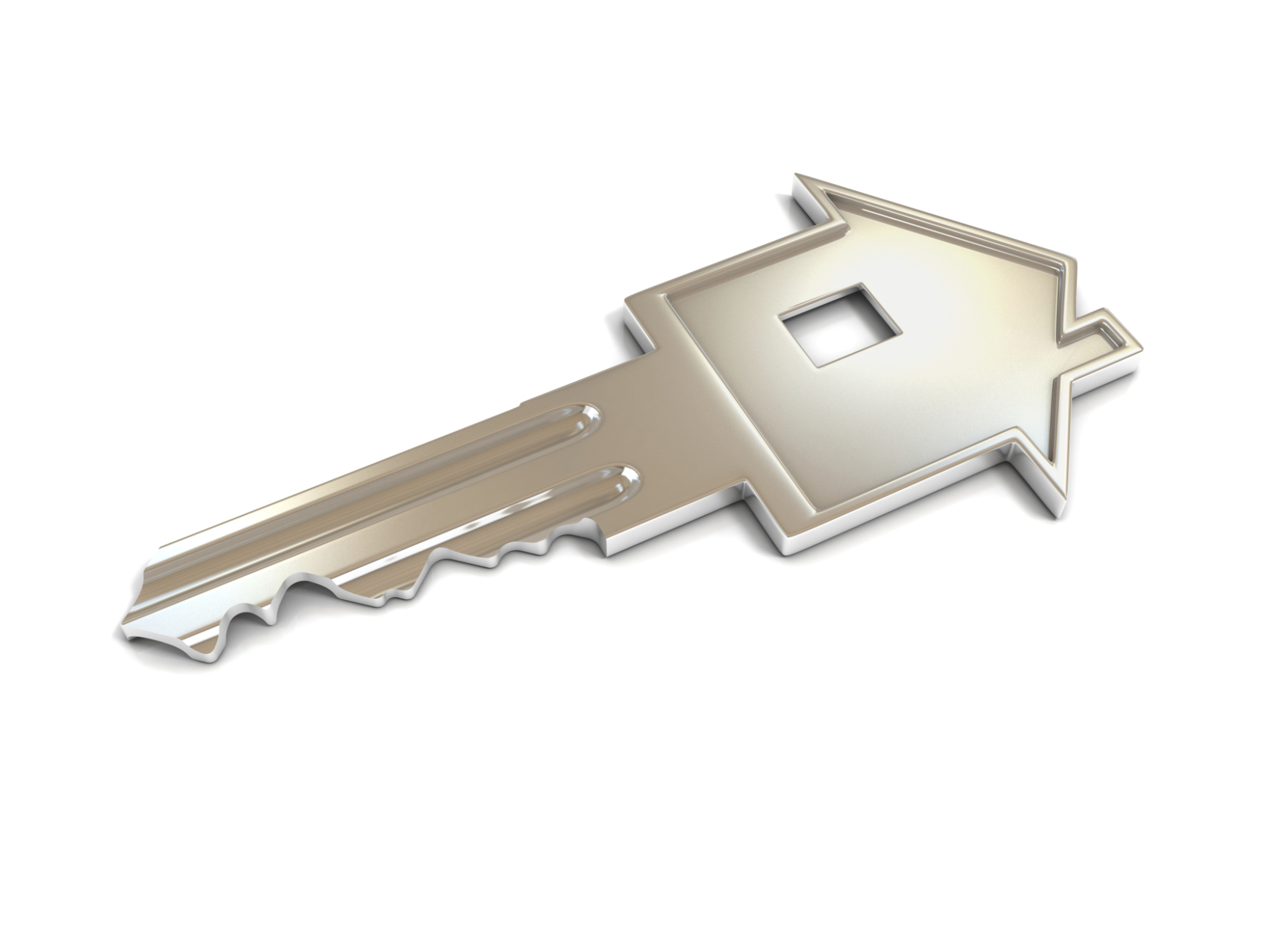 More homes were sold in Wisconsin in 2015 than any year since 2005 according to the year-end analysis of the existing home market just released by the Wisconsin Realtors Association (WRA). A total of 76,693 homes sold in the state last year, up 11.4 percent over 2014, and $155,500 median price was 5.1 percent higher than the previous year. Strong December home sales helped boost the annual sales figures, with the final month of the year up 8.9 percent over December 2014 and median prices were up 3.7 percent to $149,900 over that same period.

“It has been a phenomenal year for housing, with more than 7800 additional homes sold this year compared to last year,” said K.C. Maurer, chairman of the WRA Board of Directors. “This is the best market we’ve seen in more than 10 years,” Maurer said. The 76,693 homes that closed in 2015 topped the 68,857 sold last year, just shy of the 78,125 sold in the pre-recession year 2005. “The strength of this market was seen across the entire state, with sales up by double-digit margins in every region,” Maurer said.

“We would have sold more homes had we not been constrained by very tight inventory levels," said Michael Theo, President and CEO of WRA. “Part of the reason housing supply has declined is that foreclosures have fallen to levels not seen since the early part of the last decade.”