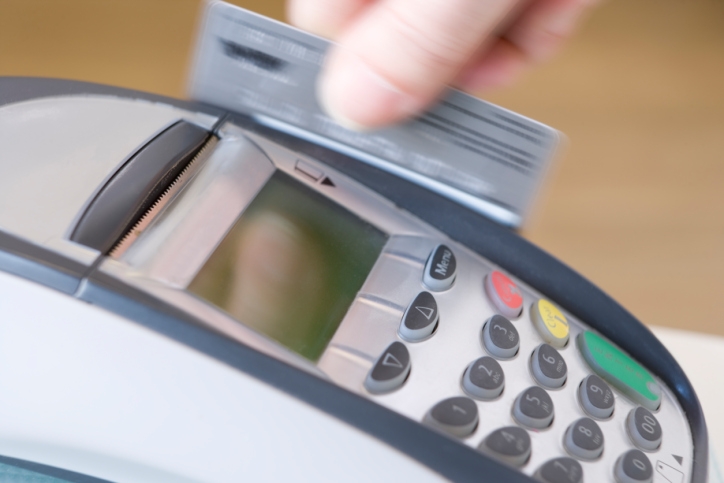 “The consumer economy looks good,” said David M. Blitzer, Managing Director & Chairman of the Index Committee at S&P Dow Jones Indices. “Consumer credit default rates are low and stable, and consumer sentiment measures are upbeat. Personal consumption expenditures rose two percent in 2015, with spending on durable goods up 4.8 percent for the same period. Auto sales continued strong at the end of last year. Real disposable personal income rose 3.7 percent in the year to the third quarter of 2015. There was no response among consumers to the Fed’s recent rate increase, no rush to apply for mortgages.”

Mark Fleming, chief economist at First American, noted that despite industry jitters over potential disruption from the Know-Before-You-Owe regulation, the latest data follows a longer tradition of weak housing data during the tail end of a year. For his part, Fleming believed the coming year will be good for housing–even with Janet Yellen and friends changing the playing field.

“While actual existing-home sales adjust to regulatory requirements, our model of market potential remained very stable month-over-month and indicates that the market has the potential, given fundamental market conditions, for significantly more sales activity than is currently observed,” said Fleming. “After all the trepidation about the impact of an increase in the Federal Fund Rate announced last month by the Federal Reserve, long-term mortgage rates started the year below four percent. Rates are expected to remain below five percent through the end of this year, even as the Fed is likely to further increase their short-term Federal Fund rate.  The modest forecasted mortgage rate increase over the course of the year will not significantly reduce the purchasing power of borrowers financing their home purchases.”