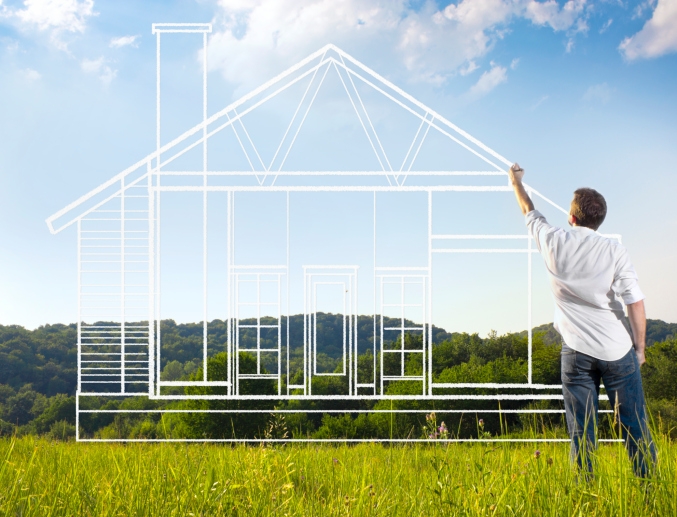 The January HMI registered at 60, matching the downwardly revised December reading of 60.

The HMI component gauging current sales condition rose two points 67 in January, but the index measuring sales expectations in the next six months fell three points to 63 and the component charting buyer traffic sank two points to 44. On a regional basis, Northeast, Midwest and West HMI scores each dropped one point to 49, 57 and 75, respectively, while the South fell two points to 61.

But NAHB Chairman Tom Woods, a home builder from Blue Springs, Mo., did not see the proverbial glass as being half empty. “After eight months hovering in the low 60s, builder sentiment is reflecting that many markets continue to show a gradual improvement, which should bode well for future home sales in the year ahead,” he said.

Separately, the NAHB announced a forecast that predicts remodeling spending for owner-occupied single-family homes will experience a 1.1 percent increase this year another 1.9 percent uptick in 2017.

“After recent revisions, Census estimates now indicate that improvements to owner occupied housing increased at a real rate of 1.3 percent last year, which is consistent with NAHB’s expectations and our measure of remodelers’ sentiment,” said Paul Emrath, NAHB’s vice president for survey and housing policy research. “Going forward, we expect this modest growth in the market to continue, fueled in part by steady appreciation in house prices that will enable owners to tap into their home equity to fund remodeling projects.”