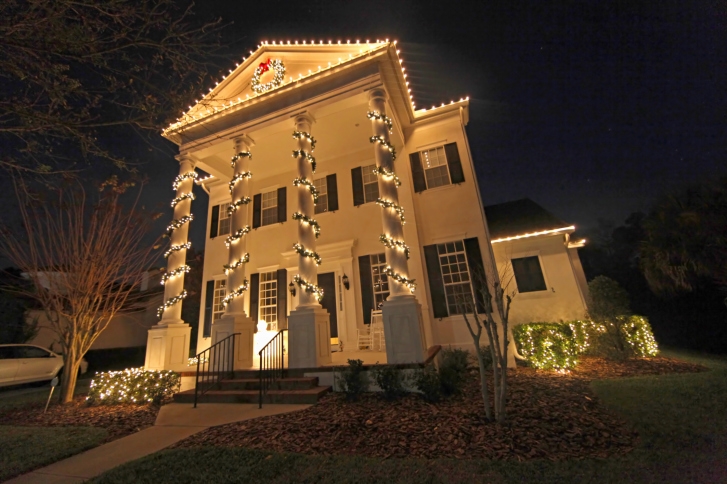 U.S. home sales ended 2015 with a 22.5 percent month-over-month spike, according to the latest RE/MAX National Housing Report. On a year-over-year measurement, December saw a 6.1 percent increase in sales.

Forty-three of the 53 metro areas surveyed by RE/MAX reported higher sales on a year-over-year basis in December, with 14 reporting double-digit increases. The median sales price for all homes sold in the month of December was $206,000, up two percent from November and up 5.3 percent from December 2014. Forty-seven of the 53 metro areas covered in the report registered year-over-year sales price increases, with 12 showing double-digit increases.

The average number of days on the market for all homes sold last month was 67, up two days from the average in November but six days lower than the previous year’s average. As for inventory, the number of homes for sale in December was 12.5 percent below the November level and 14.2 percent below the December 2014 level. Augusta, Maine, had the highest month supply with 14.1, while San Francisco had the lowest with 1.1 months.

“It’s possible that the TRID closing rule implementation caused November transactions to dip lower than normal, but now we see December bouncing back much stronger than the seasonal average,” said Dave Liniger, RE/MAX CEO, chairman and co-founder. “Perhaps many closings were simply pushed forward a month. But it’s nice to see the year end on an upbeat note, with sales significantly greater than the previous year. Overall, 2015 goes into the record books as a very good year for residential real estate.”