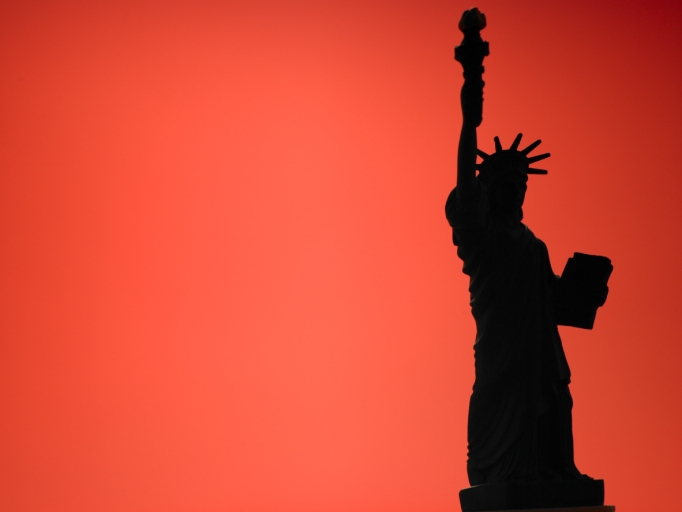 “The New York State housing market was very strong in 2015, reaching sales levels we have not seen since the boom years in the mid-2000s,” said Duncan R. MacKenzie, CEO of NYSAR. “Pent-up demand, a strong job market and low mortgage rates combined to drive sales across the Empire State. An improving economy also helped the housing market thrive in 2015.”