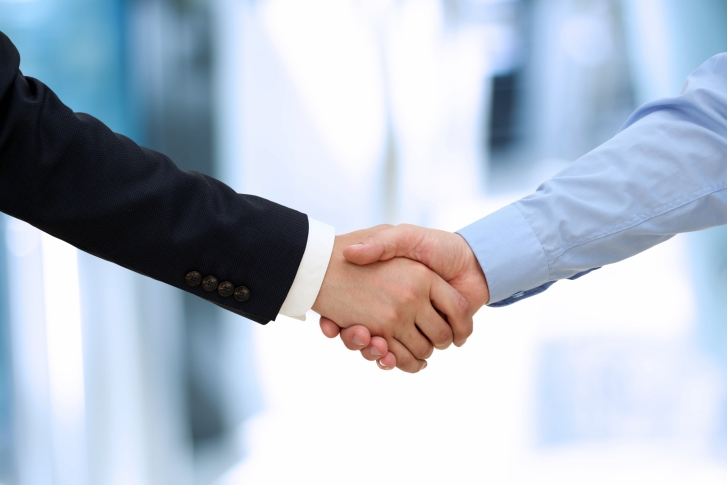 "This case breaks new ground for Virginia, recovering millions for Virginia taxpayers from banks that we alleged had misrepresented the products they sold to the Commonwealth," said Herring in a statement issued by his office. "[This] settlement, which represents significant relief to VRS, taxpayers and pensioners of the Commonwealth, is one of the largest of its kind in the nation."

Herring’s office stated that the financial institutions “have admitted no liability” in connection to the charges brought against them and that all outstanding legal claims were being dismissed in exchange for the penalties paid by each company. It was not explained why Herring opted to time his announcement of all 11 settlements in one sweep.