Home Prices Go Up, Up and Away 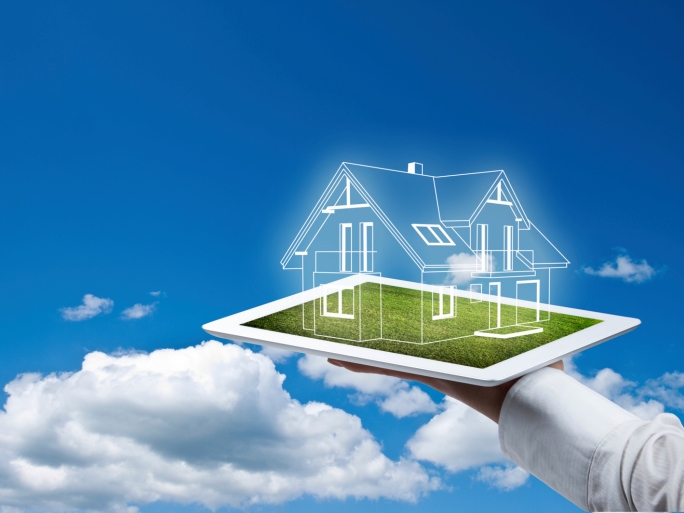 Three different data-crunching organizations have examined the state of U.S. home prices and have come to the same conclusions: Home prices show no signs of falling.

The latest S&P/Case-Shiller Home Price Indices charted November’s activities and found modest but continued increases in U.S. home prices. The U.S. National Home Price Index recorded a 5.3 percent annual increase in November versus a 5.1 percent increase in October. The 10-City Composite increased 5.3 percent in the year to November compared to five percent one month earlier, while the 20-City Composite’s year-over-year gain was 5.8 percent versus the 5.5 percent reported in October.

However, Bitzer warned that a strong housing market cannot fuel an economy with a growing number of weak patches. “Businesses in the oil and energy sectors are suffering from the 75 percent drop in oil prices in the last 18 months,” he added. “Moreover, the strong U.S. dollar is slowing exports. Housing is not large enough to offset all of these weak spots.” 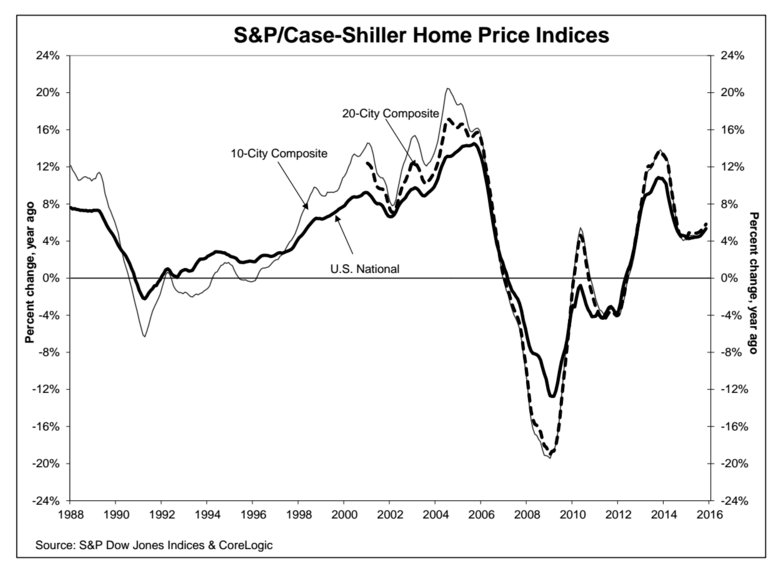 Separately, the Federal Housing Finance Agency (FHFA) offered its monthly House Price Index (HPI), which found home prices in November increased 0.5 percent on a seasonally adjusted basis from the previous month. While the year-over-year increases on a regional measurement were solid, with the Mountain census division enjoying the strongest spike at 10 percent, the adjusted monthly price changes from October to November wobbled between a 0.4 percent dip in the West South Central division to 1.8 percent uptick in the Mountain division. 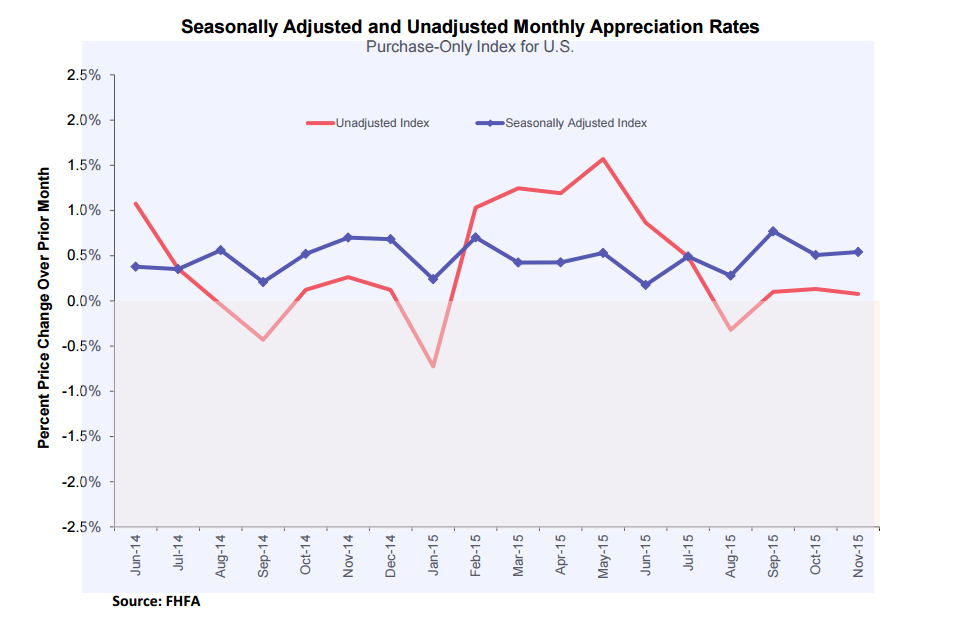 Also weighing in on the subject was Black Knight Financial Services, which reported that home prices in November were up 0.1 percent from October and up 5.5 percent from November 2014. Black Knight’s HPI put the median home price at $253,000 and credited New York State with a fifth consecutive month of leading the nation in price gains–this time, with a 1.2 percent month-over-month appreciation to a new HPI high of $357,000.