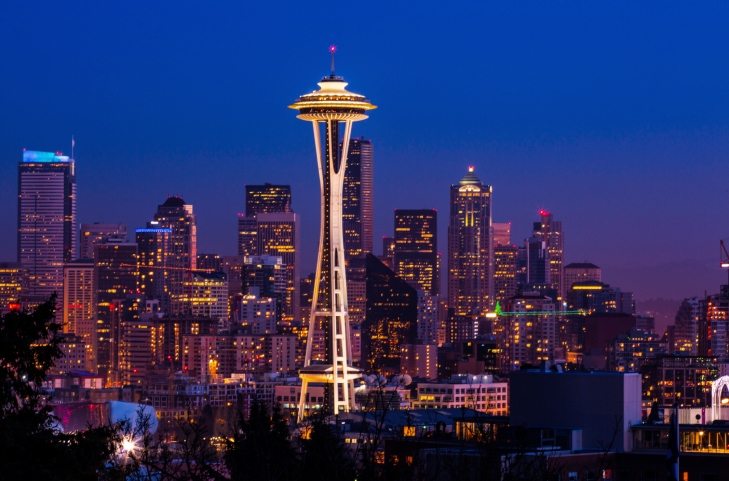 Seattle Mayor Ed Murray is seeking to address the problem of homelessness in his city by asking residents to double the $145 million Seattle Housing Levy.

“Perhaps as a city, there is nothing more important that we can do this year than pass this levy,” he said, adding that the municipal budget cannot cope with the financial burden of helping the homeless. “With expanded services, long-term system reforms and an aggressive approach to housing affordability, Seattle is stretched to our limits.”

Mayor Murray also noted that 19,000 Seattle households applied last year to be on the wait list for a federal housing voucher, adding that nonwhites were in acute need of aid.