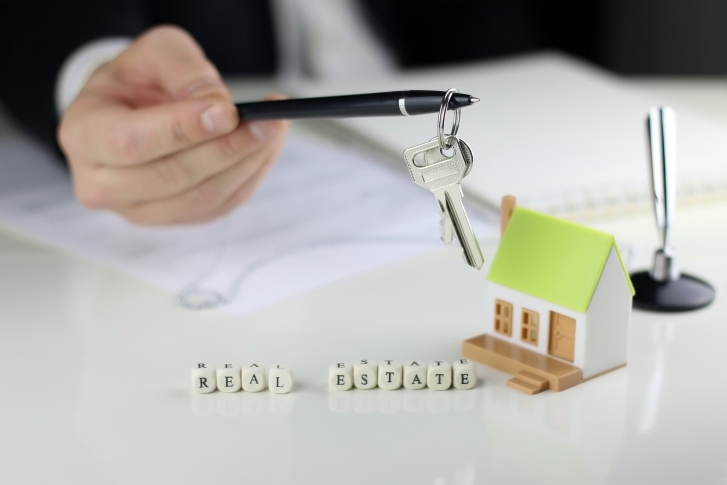 Question: I heard that the Consumer Financial Protection Bureau (CFPB) recently issued new rules regarding small creditors. How exactly has the definition of a “small creditor” changed with regard to the Ability to Repay (ATR) rules and Qualified Mortgages (QM’s)?

Answer
Before responding to the question, it may be helpful to briefly revisit the recent past.

In 2013, the CFPB issued the ATR rule (effective January 2014) which requires lenders to make a reasonable and good faith determination that borrowers have the ability to repay their loans. QM’s are a category of loans which prohibit risky loan features and are therefore presumed to have complied with ATR requirement. The CFPB cut out certain exemptions from the definition of QM’s for small creditors, noting that they want them to be able to continue to play a vital role in rural and underserved areas.

Effective Jan. 1, 2016, the CFPB modified the definition of a small creditor in two material ways. First, the origination volume limit for small creditor status was increased from 500 to 2,000 first-lien mortgages, excluding loans held in portfolio by a creditor and its affiliates. [1026.35 (b)(2)(iii)(B)]

Second, assets of a creditor’s mortgage affiliates are now included when calculating a creditor’s total assets which are limited to $2 billion in order to qualify as a small creditor. [1026.35 (b)(2)(iii)]

An advantage of being deemed a small creditor under the ATR rule is that Qualified Mortgage status is extended to loans that small creditors hold in their own portfolios, even if the consumers’ debt-to-income ratio exceeds 43 percent. [1026.43(e)(5)(i)(B)] Regardless of small creditor status, the loan must be underwritten based on a fully-amortizing schedule, using the maximum rate permitted during the first five years after the date of the first periodic payment, and the underwriter must consider and verify the consumer’s income or assets, debts, alimony and child support as applicable. [1026.43(c)(5)(ii)(A)]

Further, the loan may not be subject to an agreement made at or prior to consummation in which the creditor agrees to sell the loan after consummation unless it is to another small creditor. [1026.43(e)(5)(i)(C)]

Small creditor QMs lose their QM status if the loan is sold or transferred to a creditor that does not fall within the small creditor requirements and the sale or transfer is less than three years after consummation. [1026.43(e)(5)(ii)]

All small creditors may currently originate Qualified Mortgages with balloon payments (even though balloon payments are otherwise not allowed with Qualified Mortgages), provided they do not have negative amortization or interest only features and comply with the points and fees test as well. [1026.43(f)] After April 1, 2016 only small creditors operating in predominantly rural or underserved areas will be able to continue making balloon payment QMs. [1026.43(e)(6), as amended].

In order to be a creditor that operates predominantly in rural or underserved areas for 2016, a creditor would need to extend more than 50 percent of its total first-lien covered transactions on properties located in rural or underserved areas in calendar year 2015. [1026.35(b)(2)(iii)(A)] The new CFPB rules have broadened the definition of a rural area to include census blocks that are not in urban areas as defined by the Census Bureau. [1026.35(b)(2)(iv), as amended] Additionally, the loan must have a fixed interest rate and periodic payments (other than the balloon payment) and cannot have a term less than five years. [Idem]

Michael Barone is executive director of Lenders Compliance Group and director of legal and regulatory compliance.