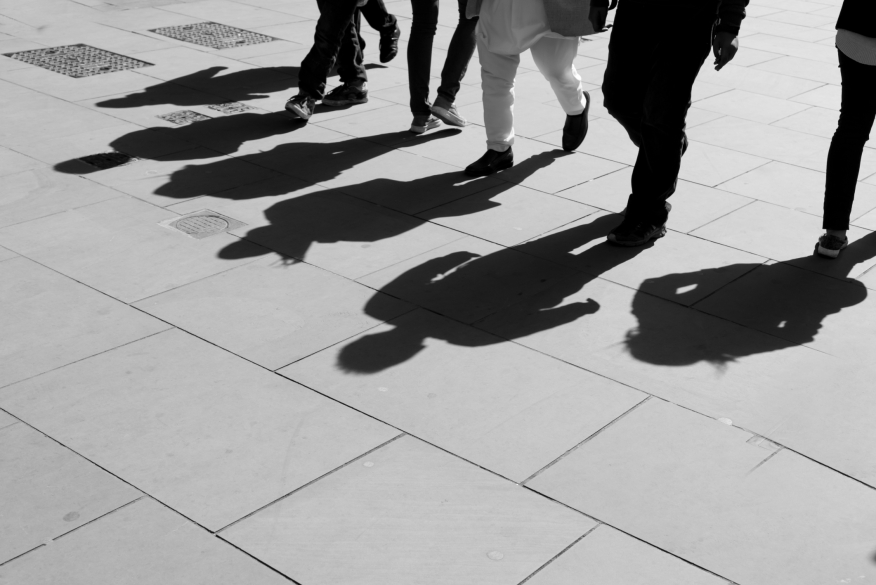 According to the new report "Failure to Launch: The Outlook for Household Formation & Home Ownership," published by The Demand Institute, 31 percent of Millennials were living with their parents in 2015, up from 27 percent in the early 2000s. While young adults are staying with parents for longer, they eventually move out and form new households, especially once they reach their 30’s.

“Young adults do want to purchase homes, eventually, but they are staying in school longer and getting married later in life,” said Jeremy Burbank, a vice president at The Demand Institute who leads the American communities research program. “Incomes have been improving for millennials, but they are still earning less than young adults did in 2000 after we adjust for inflation. Higher home prices are making it more difficult for many to become homeowners.”

A period of sustained rental demand will have important implications for the U.S. economy, just like the boom in homeownership did in the early 2000s, according to the new report, while the rental market and multifamily construction will continue to experience strong growth as single-family home construction remains well-below historical levels. The implications also extend beyond the housing sector.

“Renter household spending has grown more than four times faster than owner household spending since 2006 in the U.S.," added Burbank. "We have found that in many categories renters spend money differently and have different needs than homeowners, and we project that renters are a significant and growing market opportunity for consumer-facing companies.”