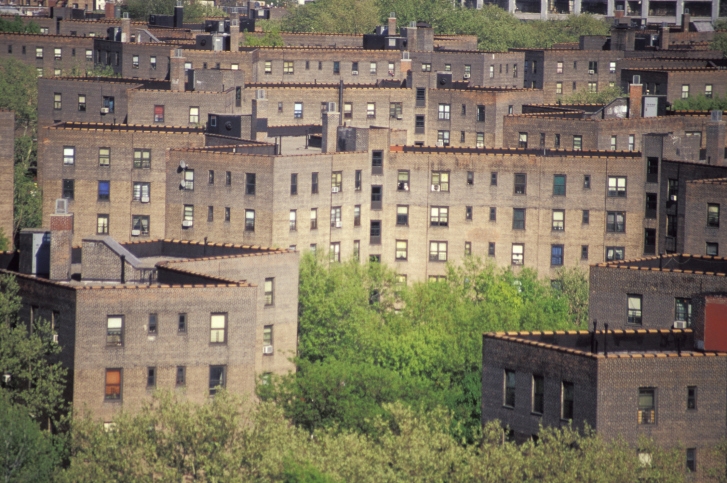 Two new data reports are taken aim at the increased level of housing activity in major urban centers. The results offer a stark consideration on the pros and cons of living in the big cities.

However, Zillow noted that this shift is not the new normal. While home values in some major urban markets including Boston, Seattle, and Washington, D.C., have outpaced their surrounding suburban areas, other the suburban markets surrounding cities such as Nashville, Cincinnati and Richmond, Va., have more expensive housing than the urban center.

"This trend, in part, reflects home buyers' changing preferences, as they seek amenity-rich, dense and walkable areas that are often closer to their workplace," said Zillow Chief Economist Svenja Gudell. "In the future, this lifestyle trend will change some suburbs as we know them, and they'll start to feel more urban as buyers move further from city centers in search of affordable housing in communities that still feel urban."

Separately, a new study published by Redfin found that the three most desired aspects of urban life—affordability, walkability and proximity to high-performing schools—could only be found in a relatively meager 13 percent of neighborhoods in the 20 largest U.S. cities. And even in that limited measurement, four of the top 10 neighborhoods to achieve those sought-after aspects were in Seattle while three were in Washington, D.C.

“Some affordable homes are in city neighborhoods near highly rated schools and within walking distance to everyday amenities,” said Eric Scharnhorst, researcher at Redfin. “But there’s a catch. To find them, you’ll need to search in neighborhoods that have plenty of expensive homes in them, too.”