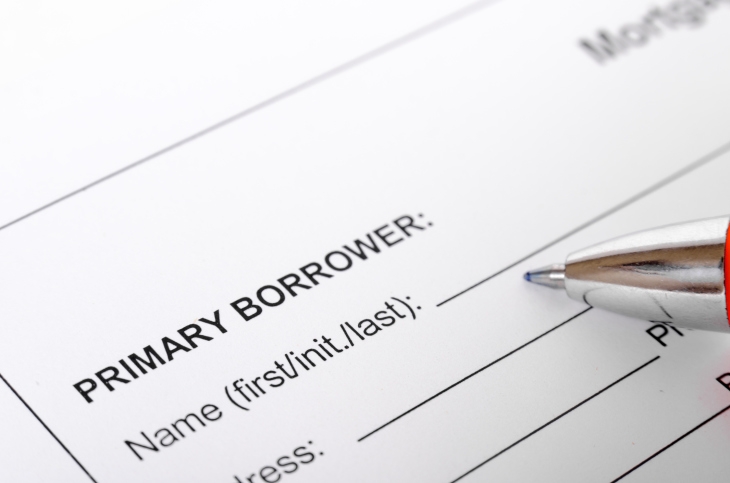 In determining its data, the Atlanta-based Equifax used the definition of “sub-prime borrower” as a consumer with an Equifax Risk Score of 620 or below and measured first origination volume between January and October 2015. The resulting analysis found, on a year-over-year measurement, a 28 percent increase in number of first mortgage originations for sub-prime borrowers and a 45 percent increase in the total balances.

"While there are many characteristics that define a sub-prime loan, such as the specific terms of the loan and the lender who issues it, credit standards are becoming more accommodating to meet market demand," said Amy Crews Cutts, chief economist at Equifax. "At the same time, lenders are focusing more attention on evaluating consumers' ability to repay. This has led to a much larger reliance on third-party data verifications that enable lenders to more accurately vet sub-prime borrowers much earlier in the origination process."

Indeed, the ability to repay mortgages appears to be getting stronger: Equifax found that the severe delinquency rate as of last month was 1.77 percent of the total balance of first mortgages, the lowest level since September 2007.

Equifax also reported $1.4 billion in subprime activity within the home equity market during this period, a year-over-year increase of 32.7 percent. The total credit limits on home equity lines of credit (HELOCs) reached $608 billion, 6.8 percent higher than during the same period in 2014.

"Home equity installment loans are often more suitable for consumers with credit issues, but the regulatory costs and underwriting burdens have typically made them very expensive for lenders to originate,” Cutts stated. “Conversely, HELOCs are generally more popular among consumers, but less accessible to subprime borrowers. Mortgage insurance is a viable alternative for home equity loans that might be used as piggy-back financing for part of the down payment on the first mortgage and may explain why we are not seeing similar proportionate increases in sub-prime home equity loans."