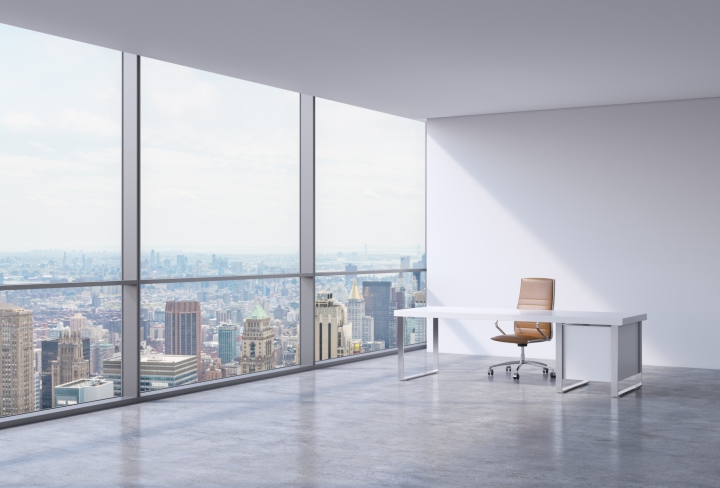 One of the most prominent personalities in the history of football and in today’s commercial real estate industry has combined his twin passions for his annual Super Bowl prediction.

JLL Americas Executive Chairman and Hall of Fame Quarterback Roger Staubach makes his yearly forecast on the Super Bowl based on the office vacancy rates in the cities that host the game’s teams. In viewing Denver’s office vacancy rate of 13.1 percent versus Charlotte’s 12.3 percent vacancy rate, Staubach is putting his chips on the Broncos.

“I’ve followed both teams throughout the season and the matchup between two great quarterbacks, one young and one old, will make the game very interesting,” Staubach said. “Cam Newton had a phenomenal year and Peyton has had a fantastic career. I think it’s going to be a victory for the Broncos and a chance for Peyton to go out on top.”

According to JLL research, Staubach’s distinctive Super Bowl prediction process has been correct 60 percent of the time since he began mashing football and office vacancies in 2011.