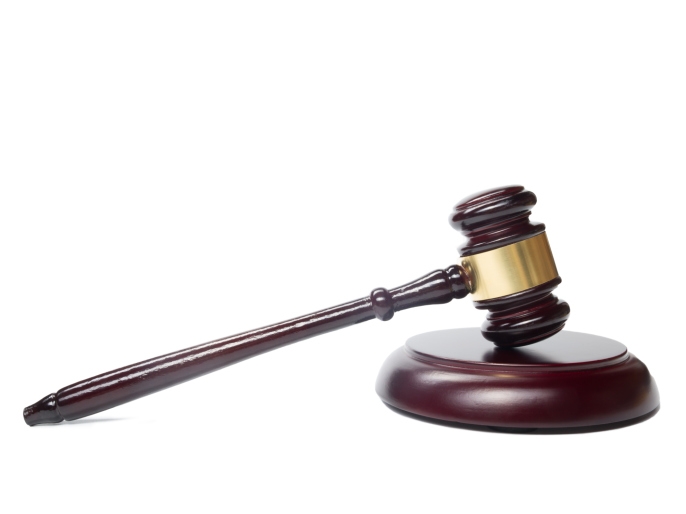 The long-running personnel issue problems with in the Consumer Financial Protection Bureau (CFPB) percolated anew as an equal-employment specialist within the agency has brought a lawsuit against her employer for violating the Equal Pay Act.

The National Law Journal reported that Florine Williams is accusing the CFPB of paying her as much as $36,000 less than Kevin Maling, a co-worker that shared the same title and same office as Williams.

Ironically, Williams testified last June before the House Financial Services Committee at a hearing entitled, “Examining Continuing Allegations of Discrimination and Retaliation at the Consumer Financial Protection Bureau,” where she detailed how her co-workers felt afraid of reporting inequality within the CFPB personnel process.

“I am frequently approached by colleagues who say they’re subject to maltreatment and discrimination, but fear they’ll face reprise if they seek help from the Office of Civil Rights,” Williams said.

Gender equality within its internal workforce has been a major problem at the CFPB An analysis of the agency’s Spring 2015 semi-annual report found that although women make up 47 percent of the workforce at the CFPB, online one-third of those in leadership roles were women.