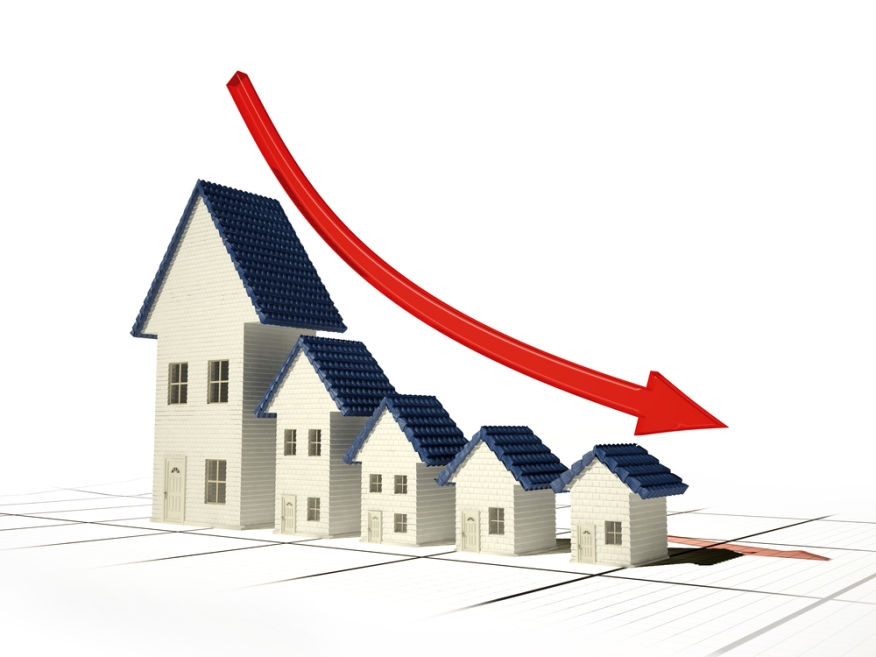 A leading Federal Reserve official has dismissed worries that the central bank will follow the lead of Japan and Europe by pursuing a strategy of negative interest rates.

According to a CNBC report, New York Federal Reserve President William Dudley insisted that any talk of negative interest rates was "extraordinarily premature," which appeared to contradict the message  made before Congress last week by Fed Chairwoman Janet Yellen that the central bank was willing to at least consider the concept.

"If things were to turn in a surprising direction and the outlook in the U.S. were to deteriorate sharply, I think there are a lot of things that we would do long before we would really think about moving to negative interest rates. So to me, that's not really something that should be part of the conversation right now," said Dudley, adding that the U.S. economy was "clearly stronger" than prior to the 2008 recession.

"The household sector looks much better positioned today than in 2008 to absorb shocks and continue to contribute to the economic expansion," Dudley said.

Dudley’s comments came after the New York Fed released its fourth quarter report on household debt and credit, which found a $51 billion increase that put total household indebtedness at $12.12 trillion as of the end of last year. However, the increase in debt was rooted primarily in other consumer lending areas and not in housing.

“Non-housing debt balances have been rising, but the same cannot be said for mortgages,” said Andrew Haughwout, senior vice president at the New York Fed. “Mortgages are being paid down faster, helping to offset the generally rising volume of originations.”