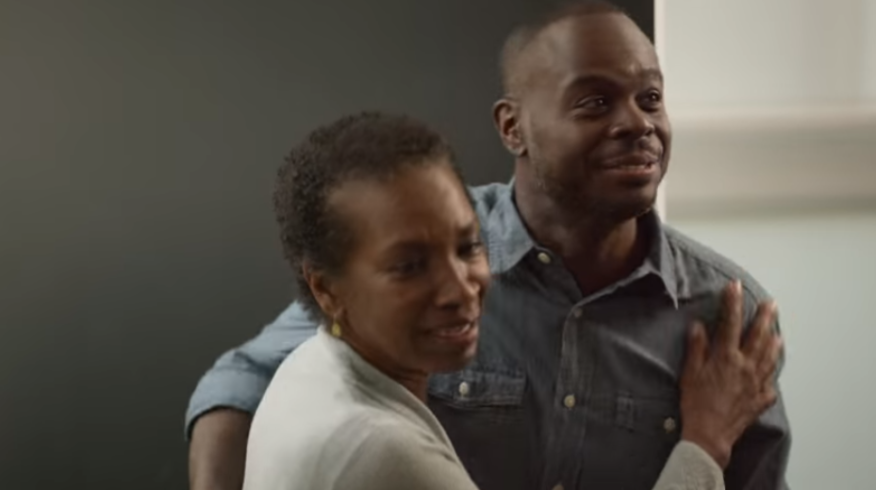 Zillow has launched a new national advertising campaign, "Home," featuring real people sharing their own personal stories of what makes home special to them. The campaign will kick off with eight spots, with several more to roll out over the spring and summer. Each spot showcases a different person's story. The first spots feature a young man who is the first person in his family to buy a house, a mother who shares why the kitchen is the focal point in her home, and a glimpse into a single dad's home life as he raises four daughters. Each of their stories illustrate how home is uniquely individual to everyone, yet universally core to our lives.

"As we develop features and tools for Zillow, we talk with hundreds of thousands of people every year to understand their challenges, frustrations, hopes and dreams when it comes to finding a home," said Jeremy Wacksman, Zillow CMO. "What we ended up hearing were these deeply personal, yet universally relatable ways people turn a house into their home, and that's what inspired this campaign."

The TV spots were directed by Academy Award-winning documentary director Errol Morris. Morris personally interviewed more than 100 people from across the country before the final 12 stories were selected to be featured in the campaign.

Zillow has seen significant increases in brand awareness and market share since launching the award-winning "Find Your Way Home" campaign which ran from 2013 to 2015. Zillow's audience market share is nearly half of the real estate category, according to comScore. Zillow's unaided brand awareness has grown from nine percent, before advertising, to more than 31 percent, making it the most widely known brand in category.

The TV ads will run in :15 and :30-second formats on broadcast and cable networks including ABC, NBC, HGTV, TNT and TBS. The campaign will also include national radio, print, and digital advertising.

The ads feature an unreleased track by The Lumineers, whose song "Stubborn Love" was featured in Zillow's 2013 "Long Distance" ad. The TV spots were produced DeutschLA.