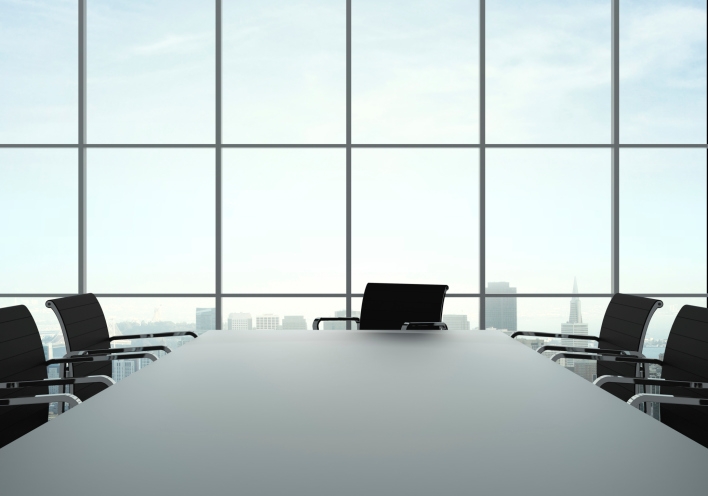 The revolving door between Washington, D.C. and the financial services industry has spun again, with three former government officials trading their Beltway prominence for C-suite privileges at companies with a history of contentious relations with federal regulators.

Mitch Hochberg, a former senior counsel for the Consumer Financial Protection Bureau (CFPB), pulled a Kylo Ren and went over to the dark side—in this case, Goldman Sachs, where he is now a vice president in charge of the compliance Wall Street titan’s consumer lending business. Goldman Sachs, however, made no public announcement of Hochberg’s appointment—instead, the news was discovered thanks to a BuzzFeed News reporter spotting the new title on Hochberg’s LinkedIn page. Hochberg left the CFPB in 2013 to join Raj Date, the agency’s ex-deputy director, at Fenway Summer, a financial investment and advisory group based in Washington.

Meanwhile, Ocwen Financial Corporation named Phyllis R. Caldwell as chairwoman of its board of directors. Caldwell, who served as an independent director since January 2015, was previously chief of the Homeownership Preservation Office at the U.S. Department of the Treasury. Filling the void on the Ocwen board as an independent director is Carol J. Galante, the former commissioner of the Federal Housing Administration (FHA).