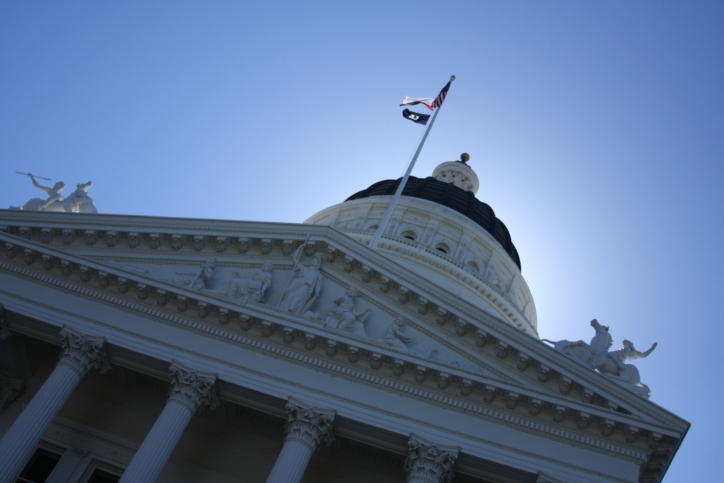 A new bill before the California Senate is designed to protect the rights of widowed spouses and other survivors that assume homeownership duties following the death of a primary mortgage holder.

The Homeowner Survivor Bill of Rights (Senate Bill 1150) addresses what its sponsors have defined as a “a loophole in California law that fails to provide surviving spouses and children important protections against foreclosure that are available to other homeowners.” The bill seeks to amend California’s 2012 Homeowners’ Bill of Rights (HBOR) in blocking attempts made by servicers that insist surviving family members not named on a home loan lack HBOR protection. Under the legislation’s guidelines, a primary mortgage holder’s heirs must receive accurate information about loan assumption and foreclosure prevention programs, as well as a single point of contact with the lender and the ability to simultaneously apply for loan assumption and modification.

“Grieving family members who have the financial ability to remain in their homes following a loved one’s death shouldn’t have to face the added stress of a lender’s red tape,” said State Senator Mark Leno, who co-authored the bill with fellow State Senate Democrat Cathleen Galgiani. “Widowed spouses are being consumed by a labyrinth of processes in an attempt to assume or modify existing home loans after the primary mortgage holder passes away. This has led to preventable foreclosures and worsened the suffering of families already thrown in personal crises.”

SB 1150 has already received sponsorship by the California Alliance for Retired Americans, Housing and Economic Rights Advocates and California Reinvestment Coalition, and it is scheduled to be heard in Senate policy committees this spring.