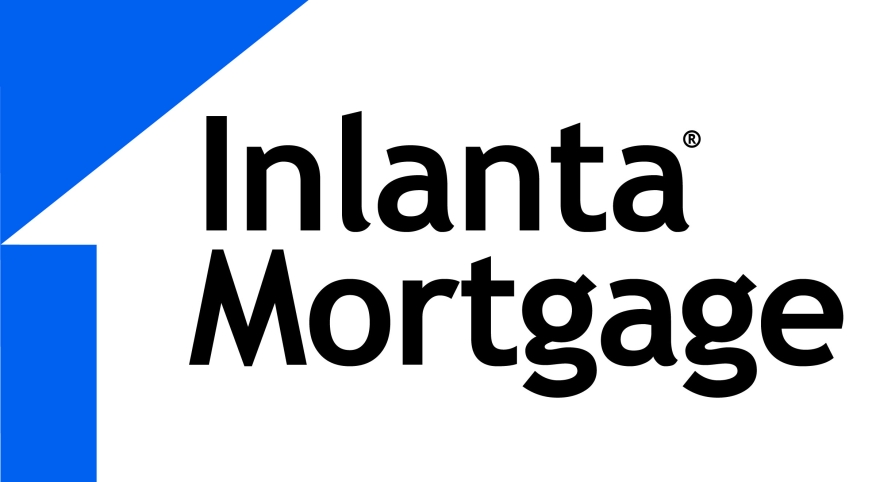 John Knowlton, who started Inlanta Mortgage in 1993 with two branch locations, will leave his post as chief executive officer to serve as chairman of the board. Nicholas DelTorto will remain president and assume the role as CEO.

“I consider myself privileged to know and work with Nick,” said Knowlton. “He has done a great job in leading our company and senior management team since his promotion to president in 2012. He is dedicated to Inlanta and the success of our company.”

“It has been great to see his growth with our company,” said John Knowlton.

Joe Ramis, former vice president of business development, is now senior vice president of loan production for Inlanta. Joe has been with the company since 2007, and during this time, he has positioned Inlanta for branch growth and has always been a great advocate for Inlanta’s branch employees. His new position will focus on continued branch and loan production development.