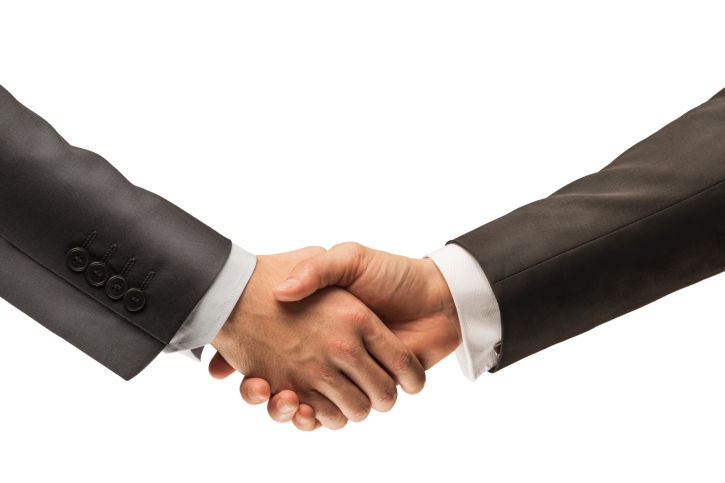 The Independent Community Bankers of America (ICBA) has announced the election of its 2016-2017 Executive Committee during its 2016 national convention, ICBA Community Banking LIVE, in New Orleans. Rebeca Romero Rainey, chairman and CEO of Centinel Bank of Taos, N.M., was elected ICBA chairman and serves as chairman of the ICBA executive committee and board of directors.

Joining Romero Rainey on the ICBA Executive Committee are: