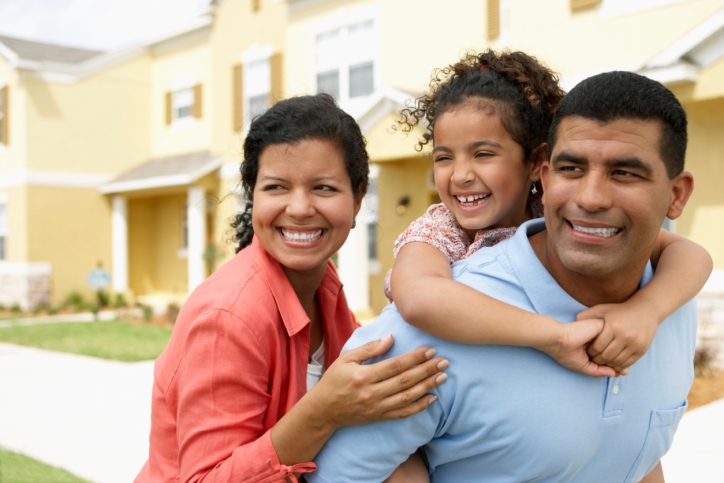 Hispanic homeownership rates reached 45.6 percent at the end of 2015, according to the State of Hispanic Homeownership Report issued by the Hispanic Wealth Project in collaboration with the National Association of Hispanic Real Estate Professionals (NAHREP).

The new report determined that Hispanics achieved a net increase of 245,000 owner households last year, comprising more than two-thirds of the total net growth in U.S. homeownership. Hispanics were the only major racial or ethnic demographic group to raise their homeownership rate in 2015.

Furthermore, Hispanics accounted for 486,000 new household formations last year, representing 37 percent of total household formations in the country. The annual median income of Hispanic households saw a 7.3 percent increase from $39,600 in 2012 to $42,492 in 2014, while the poverty rate among Hispanics fell to 23.7 percent. And for those keeping an eye on the Millennials, the report noted that roughly 21 percent of the nation’s Millennials self-identified as Hispanic.

“The Hispanic homeownership numbers were very encouraging and all leading indicators strongly suggest that the trend will continue,” said Joseph Nery, NAHREP president, “Policymakers and the housing industry need to recognize that the face of homeownership in America has changed and it is in everyone’s interest to ensure that these new consumers have access to relevant lending products, affordable housing stock and culturally competent service providers in the coming years.”