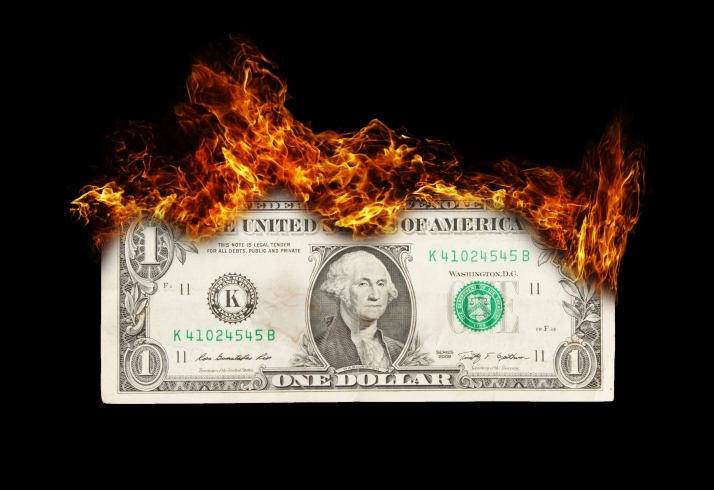 It appears that loan transparency comes with a highly visible price tag: A new study from STRATMOR Group has reaffirmed that the changes brought by the TILA-RESPA Integrated Disclosure (TRID) rule has jacked up the price of loan origination.

“On average, since October 2015, TRID has increased lender back office fulfillment and post-closing costs by an average of $209 per loan, and lenders are estimating that only about 17 percent of those costs can be recovered through additional charges,” said Matthew Lind, STRATMOR senior partner and founder.

Banks, in particular, appear to be most burdened by TRID, with 31 percent of bank respondents bemoaning that their experience under TRID as either “difficult” or “terrible”—in comparison, only 16 percent of independents shared that level of grief. But on the whole, Lind insisted that today’s problems can only lead to a better customer service experience.

“TRID seems to be associated with a significant pickup in borrower satisfaction, despite somewhat slower application-to-closing times,” he said. “At the end of the day, improving the borrower’s experience is a main objective of TRID, and in an increasingly competitive origination market, it is also a primary goal of lenders as well.”