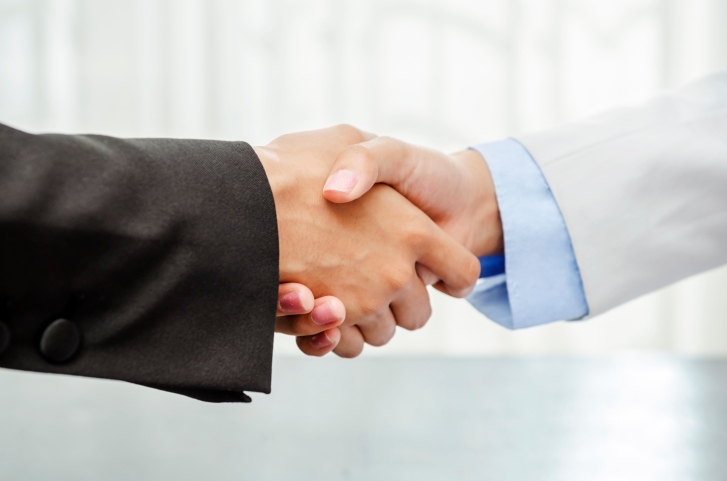 Goldman Sachs Group Inc. and the U.S. Department of Justice have finalized an agreement in which the company will pay a $5.1 billion settlement regarding the problematic nature of its pre-2008 mortgage-backed securities.

According to a Bloomberg report, the settlement involves Goldman Sachs paying a $2.39 billion civil penalty, $875 million in cash payments and $1.8 billion in consumer relief. The settlement also resolves claims filed by the National Credit Union Administration, the Federal Home Loan Banks of Chicago and Seattle and the attorneys general for New York, California and Illinois.

Details of the agreement were first announced by Goldman Sachs in January when the settlement was still a work in progress. "We are pleased to put these legacy matters behind us. Since the financial crisis, we have taken significant steps to strengthen our culture, reinforce our commitment to our clients, and ensure our governance processes are robust," said Michael DuVally, a company spokesman.

“This resolution holds Goldman Sachs accountable for its serious misconduct in falsely assuring investors that securities it sold were backed by sound mortgages, when it knew that they were full of mortgages that were likely to fail,” said Acting Associate Attorney General Stuart Delery.

The settlement is the latest between the federal government and the nation's major lenders. Last week, the U.S. Department of Justice (DOJ) settled civil mortgage fraud claims against Wells Fargo Bank and Wells Fargo executive Kurt Lofrano, from Wells Fargo’s participation in the Federal Housing Administration (FHA) Direct Endorsement Lender Program to the tune of $1.2 billion.