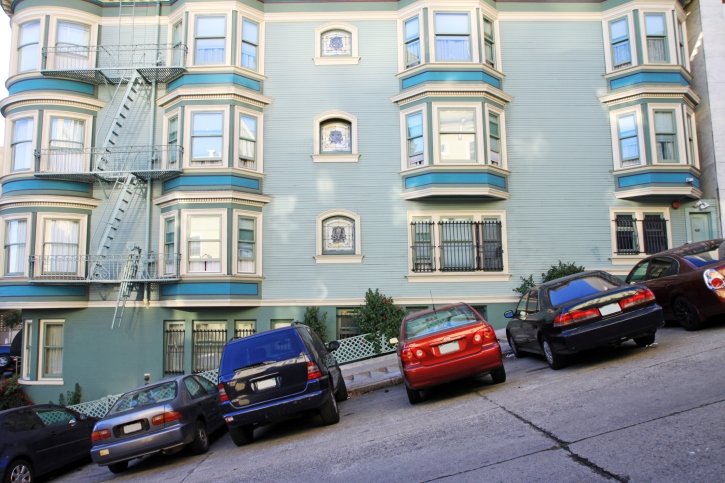 One of the nation’s most expensive housing markets is starting to get a little less pricey. According to new data released by the real estate brokerage Redfin, home prices in the San Francisco Bay Area took a 1.8 percent year-over-year drop last month—the first time in four years when this market’s prices went into decline.

San Francisco also bucked a national trend that saw prices climb 4.7 percent year-over-year in March. But asking is not necessarily the same as getting: sales grew only one percent, the smallest increase in 16 months. And complicating matters is the continued lack of available housing: overall inventory was done 3.2 percent, even though new listings were up 6.8 percent.

Yet the surprising retraction in San Francisco home prices might be the ultimate “enough is enough response” to the market’s high-ticket price tags.

“For years, San Francisco has been one of if not the most competitive markets in the country,” said Redfin Chief Economist Nela Richardson. “Now we are seeing this white-hot market start to cool and contract. The share of Redfin offers facing competition dropped to 77 percent in March from 94 percent last year. This suggests that the price drop is not about inventory, it’s about buyers fed up with high Bay Area prices and crazy competition.”