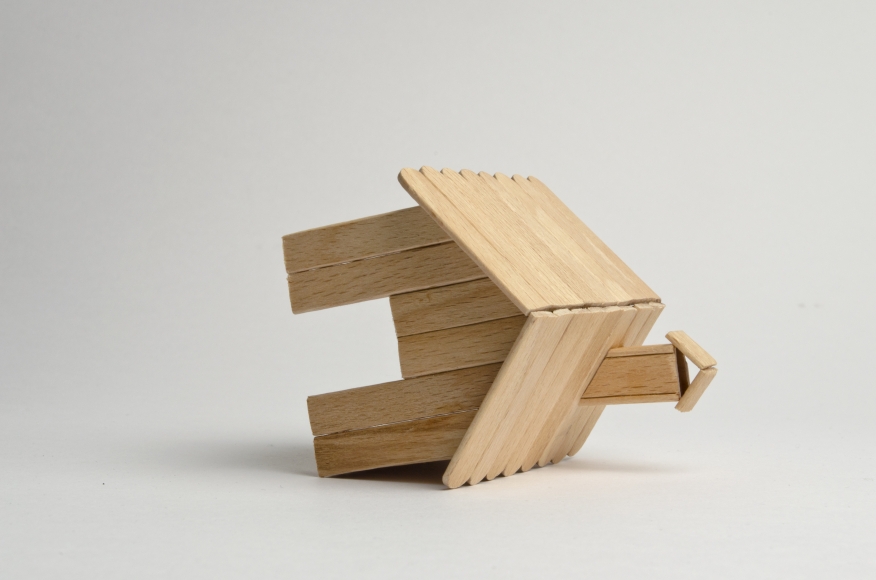 The presidential candidates are not the only ones that have their eyes on New York, as a new wave of investors are aggressively aiming at the East New York section of Brooklyn for house flipping activity.

NY1.com cites a new study from the non-profit Center for NYC Neighborhoods that found 94 homes in East New York were sold last for an average of $215,000 and then flipped within a year for amounts that were than triple their purchase price. The neighborhood is attracting real estate speculators, according to the report, due to municipal efforts to create more housing by rezoning and because of a weak local economy and high percentage of elderly residents—and some would-be buyers brazenly approach homeowners with offers for immediate cash purchases.

"There's a real rush to make money in our neighborhoods because you can get such a higher return here and what that's doing is creating these false markets," said Christie Peale, executive director for at the Center for NYC Neighborhoods.

While flipping is not unusual for New York City—the study found more than 1,800 properties underwent this process last year—East New York’s real estate scene has become so chaotic that community groups successfully influenced the city to create a $12 million fund to fight residential displacement in that neighborhood.