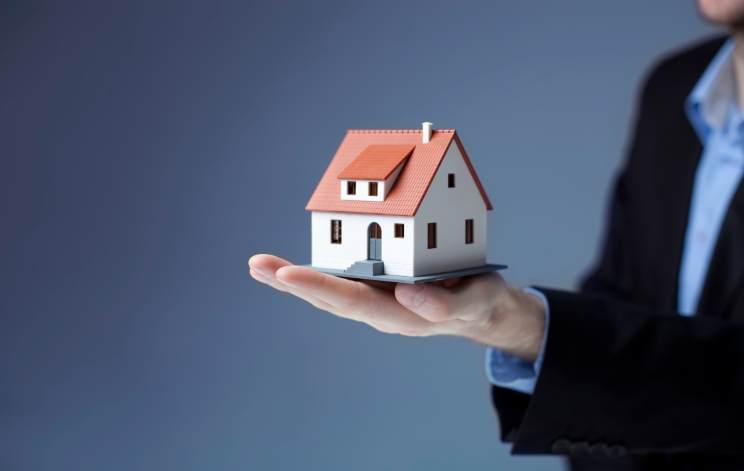 The latest housing data points to a market where sales activity is experiencing a springtime burst of activity.

Total existing-home sales took a 5.1 percent increase to a seasonally adjusted annual rate of 5.33 million in March from a downwardly revised 5.07 million in February, according to new numbers from the National Association of Realtors (NAR). On a year-over-year basis, March experienced a 1.5 percent increase in sales.

There was little surprise that the median existing-home price for all housing types in March increased—a 5.7 percent spike to $222,700, the 49th consecutive month of year-over-year gains—but there was a pleasant surprise in finding a 5.9 percent increase in the total housing inventory (now at 1.98 million existing homes available for sale) and the unsold inventory (now at a 4.5-supply, up from February’s 4.4-month level).

“Closings came back in force last month as a greater number of buyers—mostly in the Northeast and Midwest—overcame depressed inventory levels and steady price growth to close on a home,” said NAR Chief Economist Lawrence Yun. “Buyer demand remains sturdy in most areas this spring and the mid-priced market is doing quite well. However, sales are softer both at the very low and very high ends of the market because of supply limitations and affordability pressures.”

However, one area in the market where the environment remained stagnant involved first-time homebuyers: March’s 30 percent level was unchanged from both February and March 2015. First-time buyers in all of 2015 also represented an average of 30 percent.

“With rents steadily rising and average fixed rates well below four percent, qualified first-time buyers should be more active participants than what they are right now,” observed Yun. “Unfortunately, the same underlying deterrents impacting their ability to buy haven’t subsided so far in 2016. Affordability and the low availability of starter homes is still a major barrier for them in most markets.”

Separately, the Mortgage Bankers Association’s Weekly Mortgage Applications Survey for the week ending April 15 found the Market Composite Index up 1.3 percent on a seasonally adjusted basis and up two percent on an unadjusted basis from the previous week. Although the seasonally adjusted Purchase Index decreased one percent from one week earlier, the unadjusted Purchase Index increased one percent compared with the previous week and was 17 percent higher than the same week one year ago. And the Refinance Index increased three percent while the refinance share of mortgage activity increased to 55.4 percent of total applications from 54.9 percent the previous week.