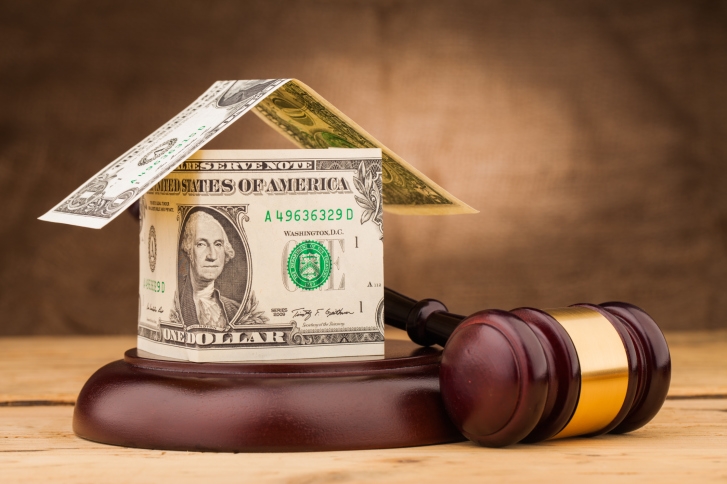 Two years after the Ability-to-Repay (ATR) rule was forced on the industry, residential mortgage servicers have yet to see any borrower claims, according to a new study by Fitch Ratings. However, the ratings agency noted that the lack of claims should not be seen as evidence that ATR is a flop.

“Most loans (including all GSE-eligible loans) meet the definition of a Qualified Mortgage (QM) and receive safe harbor protection from the ATR rule,” said Fitch in a press announcement. “In the non-agency sector, few non-QM loans have been securitized to date. Of the more than 10,000 loans included in Fitch-rated newly originated mortgage pools since the start of 2014, only 14 have been classified as non-QM and are thus vulnerable to ATR claims.”

Fitch added that among the newly originated mortgage pools issued since the start of 2014 and rated by the agency, only three loans are currently more than 60 days delinquent and none of them non-QM. Fitch also cited anecdotal evidence that default rates on non-QM loans that have not been securitized were very low.

But Fitch also warned that this lack of tumult may soon change. “Non-QM origination volume for these products, while still limited today, appears to be growing and could become more common in the future,” the agency added. “Fitch updated its non-QM criteria last month for analyzing the claim likelihood for loans with these risk characteristics.”