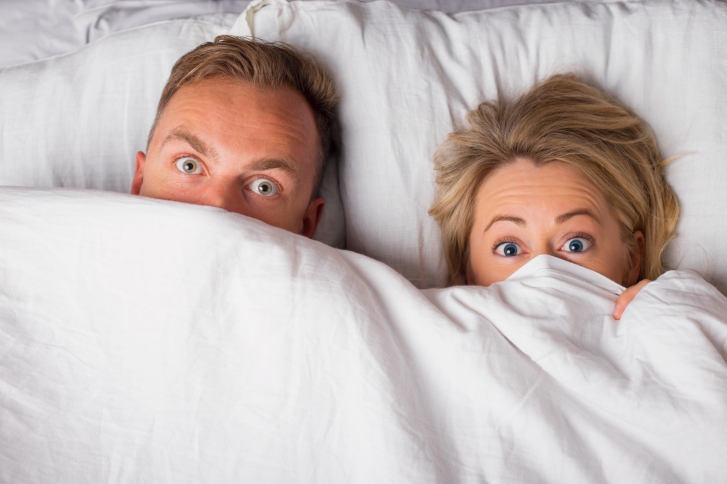 Worries about paying the mortgage or the rent is preventing more than one-quarter of Americans from getting a restful night’s sleep, according to a new survey released by CreditCards.com.

Out of the 1,000 adults contacted for the survey, 68 percent of women and 56 percent of men admitted that financial issues are causing them to endure sleepless nights. While fears over mortgage or rent payments were cited by 26 percent of respondents as a chief cause of insomnia, other monetary jitters created more angst: retirement savings (or the lack thereof) was cited by 39 percent of sleep deprived people, with educational expenses cited by 30 percent and healthcare or insurance bills raised by 29 percent. Credit card debt, in comparison, was only identified by 22 percent.

While these individual issues were bad enough, the average person who is losing sleep said 2.3 of the aforementioned considerations were combining to keep them awake.

“There doesn’t seem to be much middle ground when it comes to Americans’ financial worries,” said Matt Schulz, CreditCards.com’s senior industry analyst. “Many folks have none at all, but many of us are worried about several different problems all at once.”