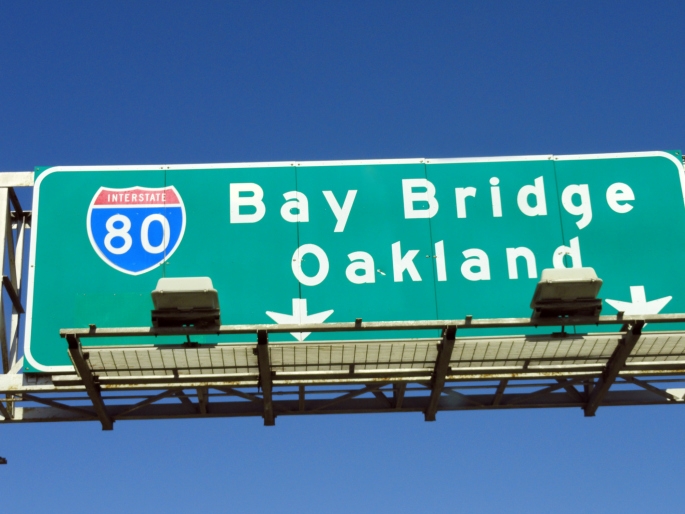 Two weeks after the Oakland City Council issued a local housing emergency and a 90-day moratorium on certain rent increases, this Bay Area’s elected officials announced they will enact fees on new housing developments as a tool to generate new revenue for affordable housing and municipal projects.

According to a San Francisco Chronicle report, the city council voted 7-1 on the new fee program, which will take effect in September. Under this program, developers will be forced to pay between $750 and $7,000 per market-rate unit during 2016, with the amount tied to what neighborhood will see the development. Within four years, the fees will rise to between $13,000 and $24,000 per unit.

While other California markets have similar programs—the neighboring cities of Emeryville and Berkeley charge developers $28,000 per market-rate unit—several developers attempted to persuade the city council that the fees would hamper new construction efforts. But council member Dan Kalb dismissed those concerns as unrealistic and self-serving.

“Developers will always say it has a chilling effect, no matter what you ask them to do,” Kalb said. “We have to think of broader needs for the entire city, and not just the developers’ pocketbooks.”