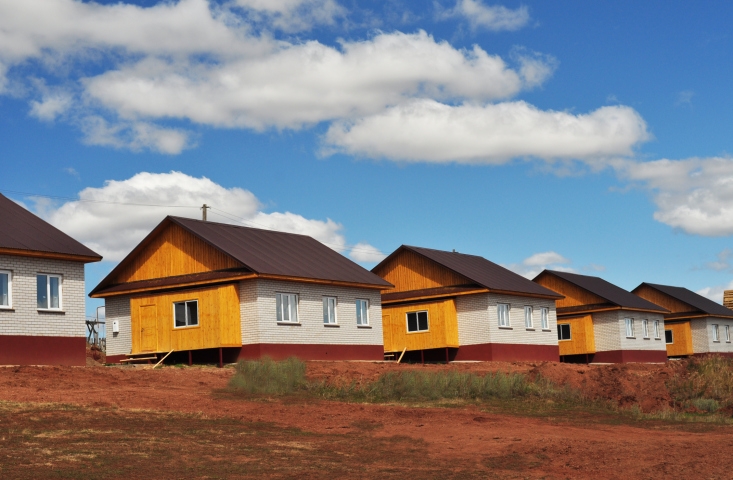 “Volatility in financial markets subsided over the past week, allowing Treasury yields to stabilize,” said Sean Becketti, chief economist at Freddie Mac. “As a result, the 30-year mortgage rate was mostly flat, up only one basis point to 3.59 percent. The release of March's existing-home sales report, which shows monthly growth at 5.1 percent, suggests homebuyers are taking advantage of low mortgage rates as the spring homebuying season gets underway." 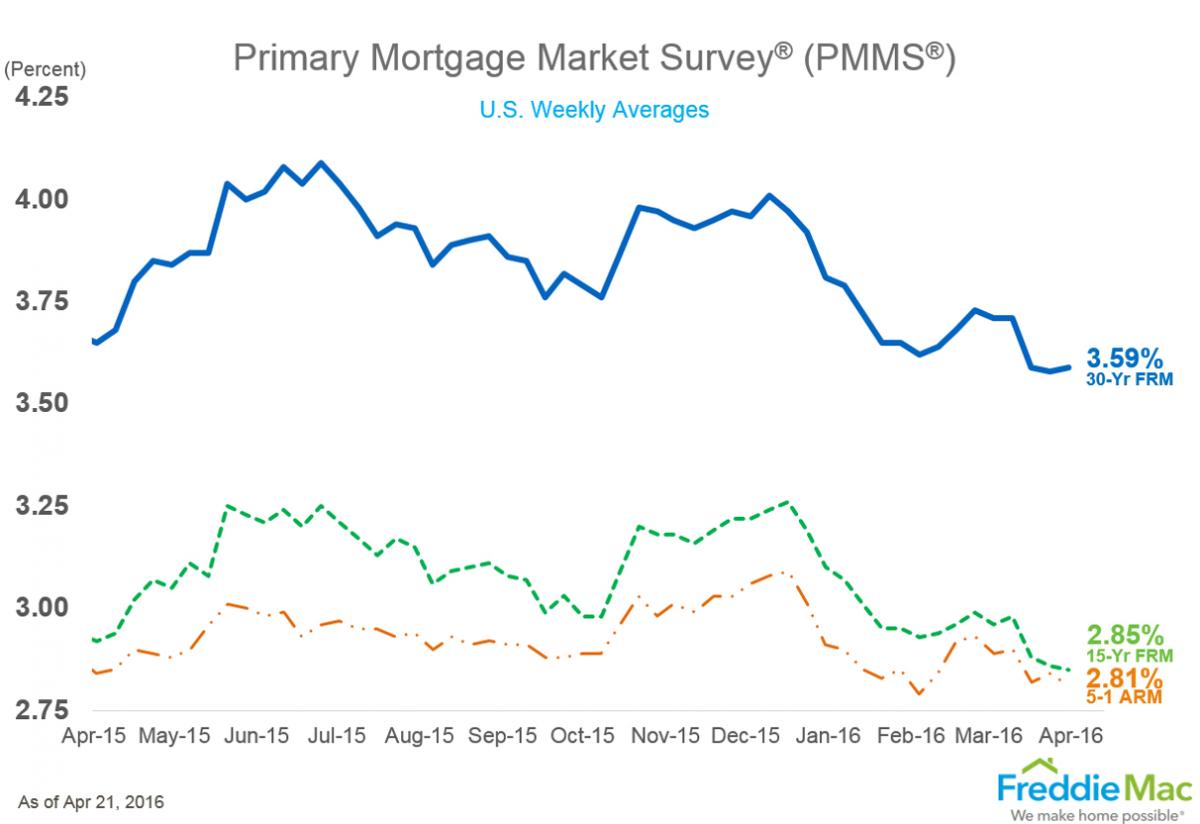