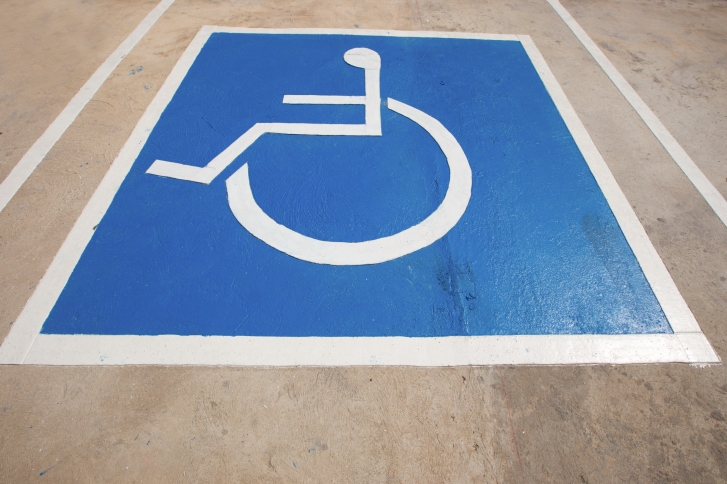 The U.S. Department of Housing & Urban Development (HUD) has announced that it is charging landlords in Beloit, Kansas with violating the Fair Housing Act after allegedly discriminating against a female tenant with disabilities by not renewing her lease, sending her a notice containing discriminatory statements about her disability, and retaliating against her for filing a previous fair housing complaint. The Fair Housing Act makes it unlawful to make housing unavailable to any person because of a disability.   It also prohibits retaliating against a person because they filed a fair housing complaint.

“No one should have to deal with the prospect of losing their home because they have a disability or be subjected to retaliation for standing up for their rights,” said Gustavo Velasquez, HUD Assistant Secretary for Fair Housing and Equal Opportunity. “Landlords are required to grant reasonable accommodations when tenants need them and HUD will continue working to ensure that they meet that obligation.”

The case came to HUD’s attention when the resident, who has a physical disability that substantially limits her ability to walk and sometimes requires the use of a wheelchair, filed a complaint with HUD alleging the Blass Family Trust, owner, and Lois Blass, trustee and property manager, of rental homes in Beloit, Kansas, discriminated against her due to her disability and retaliated for filing a previous fair housing complaint.

Specifically, the resident alleged that the property manager of the single family home she was renting sent her a letter stating that she was a holdover tenant and that she should move to housing “designed for handicapped persons.” The letter also stated that the home was “not designed for a handicapped person” and urged her to move out, while tenants at other properties were not given similar notices and were allowed to keep renting month-to-month. The tenant moved out of the rental home and into a less accessible and more costly rental property.

The resident elected to have the case heard in federal district court instead of by an administrative law judge. If a judge or jury finds that discrimination has occurred, they may award damages to the woman for the harm caused by the discrimination. Injunctive relief and other equitable relief, as well as payment of attorney fees may be imposed. In federal court, an aggrieved person may also receive punitive damages.

In FY 2015, disability was the most common basis of fair housing complaints filed with HUD and its partner agencies, being cited as a basis for 4,548 complaints, or nearly 55 percent of the overall total.