Closing Times for Loans Down to 44 Days 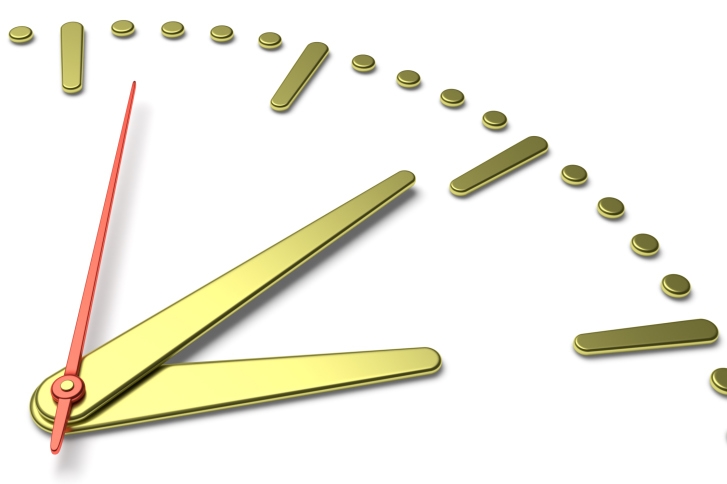 Closing times on residential home loans averaged 44 days in March, the shortest time to close since March 2015, according to new data from Ellie Mae. March represented a faster closing time rate than February, which saw an average of 46 days.

“In addition, the percentage of loans closing are continuing their upswing, increasing one percentage point to just over 70 percent, which is the highest closing rate we’ve seen since we began tracking data in August of 2011,” said Jonathan Corr, president and CEO of Ellie Mae. “However, we’re still seeing credit remain relatively tight with 67 percent of closed loans having FICO scores of 700 or above.”