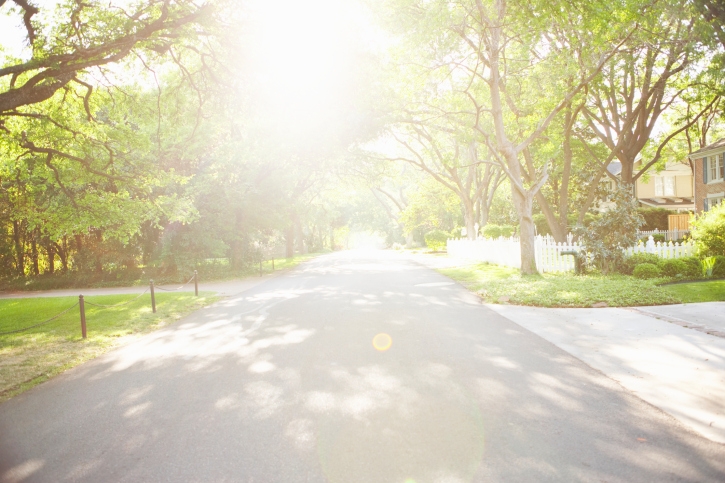 Sales of new single-family houses in March 2016 were at a seasonally adjusted annual rate of 511,000, according to data from the U.S. Census Bureau and the U.S. Department of Housing & Urban Development (HUD). Although the March sales level is 1.5 percent below the revised February rate of 519,000, it is 5.4 percent above the March 2015 estimate of 485,000.

The median sales price of new houses sold in March 2016 was $288,000 while the average sales price was $356,200, according to the federal agencies. The seasonally adjusted estimate of new houses for sale at the end of March was 246,000, which represents a supply of 5.8 months at the current sales rate.

Separately, new data from Black Knight Financial Services (BKFS) found home prices in February were up 0.7 percent from January and up 5.3 percent from one year earlier. At $254,000, the Black Knight Home Price Index was five percent from its June 2006 peak of $267,000.

The states with the greatest month-over-month home appreciation were Washington (1.8 percent), Colorado (1.7 percent), Oregon (1.3 percent), California (1.3 percent) and Hawaii (1.2 percent). Connecticut, Rhode Island, and New Jersey were the only states to with negative price movement in February and accounted for seven of the 10 worst performing metro areas for home appreciation. The top metro areas for growth were San Jose and Seattle, with 2.4 percent and 2.1 percent upward movement, respectively.

Looking ahead, TD Bank offered its Mortgage Service Index, which found 56 percent of Americans believed it was a "good time" to purchase a home and 42 percent expected the housing market to improve over the next six months. One in five consumers polled for the survey said they were "extremely likely" to purchase a new home in the next year, while 38 percent of surveyed Millennials were favorably considering this transaction.