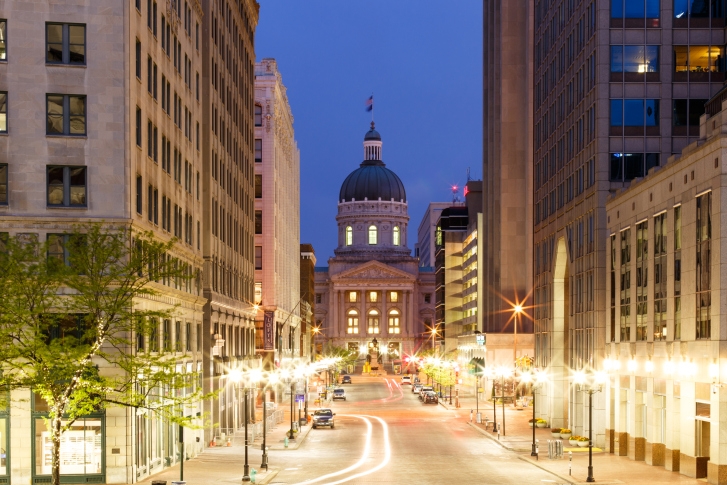 First-time home buyers looking for a great deal should consider Indianapolis, according to new data from Zillow, which crowned that Hoosier State metro as the nation’s best market for neophyte homeowners.

"Buying your first home is a big decision that takes a lot of planning," said Zillow Chief Economist Svenja Gudell. "First-time buyers across the U.S. are up against high prices and low inventory, but these are the places where the availability of affordable, entry-level homes and the presence of cash-buyers are less of an issue. First-time buyers in these markets won't have to deal with as many bidding wars or run-away prices; they'll be able to find a first home that fits their needs with less stress. With record low mortgage rates, it's a good time to buy a home and certainly worth considering."