Just How Healthy is the Housing Market? – NMP Skip to main content

Just How Healthy is the Housing Market? 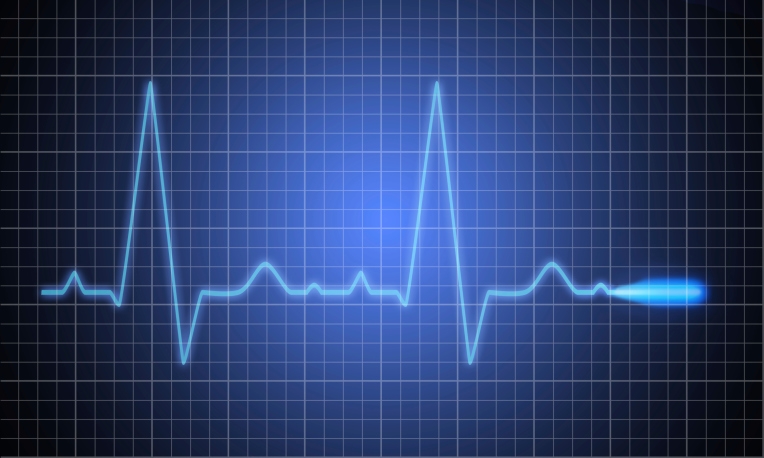 Two new data reports offer very different views of today’s housing scene, with one showing a vibrant swirl of activity and another warning of a flattening market.

First, the good news: The National Association of Realtors’ (NAR) Pending Home Sales Index (PHSI) reached a 110.5 level in March, up 1.4 percent from both the previous month and on a year-over-year measurement. The PHSI is now at its highest level since May 2015, and March was the 19th consecutive month of year-over-year increases.

“Despite supply deficiencies in plenty of areas, contract activity was fairly strong in a majority of markets in March,” said NAR Chief Economist Lawrence Yun. “This spring’s surprisingly low mortgage rates are easing some of the affordability pressures potential buyers are experiencing and are taking away some of the sting from home prices that are still rising too fast and above wage growth.”

“We are seeing a degree of volatility in the traditional housing market, especially on a regional level,” said Steve Hovland, director of research for HomeUnion. “We expect price growth for owner-occupied homes to be tempered, even as we enter the typically frenzied spring home-buying season. Housing affordability has pushed beyond incomes in many areas of the country, limiting demand at today’s prices despite low interest rates.”