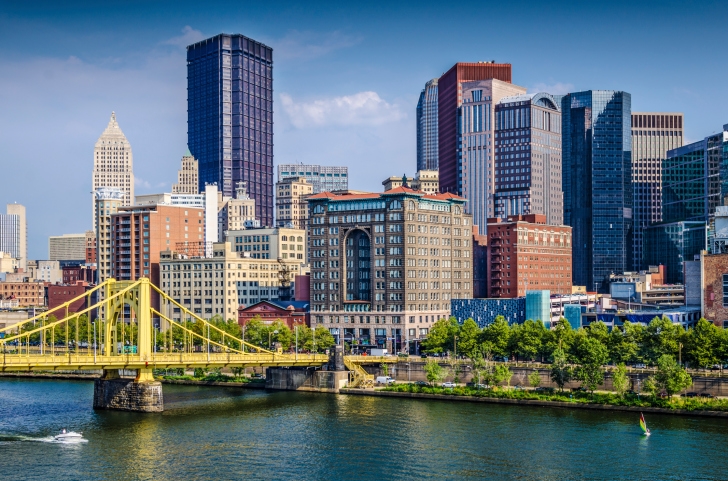 Pittsburgh has become the latest major metro to place an in-depth consideration on how to expand its housing affordability options, with a new slate of recommendations being offered to increase affordable residential options by 20 percent over the next decade.

According to a Pittsburgh Post-Gazette report, The City Affordable Housing Task Force has released a report consisting of a quintet of potential strategies to achieve greater housing affordability: the creation of an annual $10 million housing trust fund; mandating incentive-based inclusionary housing requirements on new residential developments of 25 units or more that receive public subsidies; expanding the current four percent low-income housing tax credit; preserving deed-restricted affordable housing that is planned for a return to market; and supporting ongoing endeavors that protect rental and for-sale properties for existing homeowners and tenants.

A municipal report released last year determined that Pittsburgh has a deficit of 21,000 homes that are considered affordable for low-income families. The Pittsburgh City Council will receive these recommendations this afternoon, and Mayor Bill Peduto is scheduled to receive a final report by May 27 that may include new proposals or either expand or drop the existing ideas.

“It is city government’s job to protect the needs of all its residents and neighborhoods, and these recommendations will help us ensure that a basic need—shelter—can be protected and provided for all,” Mr. Peduto said in a statement.