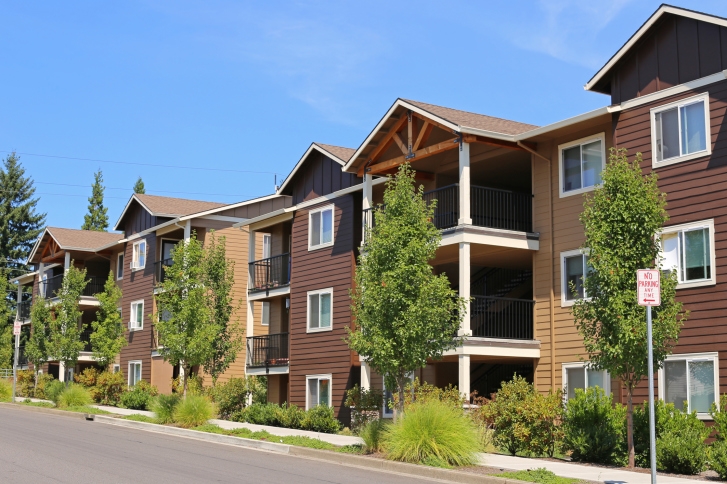 The U.S. Department of Housing & Urban Development (HUD) has announced that it is charging the owner of a Springfield, Mass. rental property with violating the Fair Housing Act by refusing to rent an apartment to a husband and wife with children. The landlord was also charged with printing discriminatory statements in his lease and retaliating against the family after they complained. The Fair Housing Act makes it unlawful to deny or limit housing because a family has children under the age of 18, to make statements that discriminate against families with children, and to retaliate against any person for exercising rights under the Fair Housing Act.

“No family should be denied the chance to rent the home of their choice or have to live in fear of losing their home simply because they have children,” said Gustavo Velasquez, HUD’s Assistant Secretary for Fair Housing and Equal Opportunity. “This charge sends a clear message that HUD is committed to protecting the housing rights of families with children.”

HUD’s discrimination charge comes after the parents of a two-year-old child filed a complaint with HUD claiming that the landlord denied them the opportunity to rent an apartment in the four-unit property because, according to the landlord, the property contained lead hazards and was therefore unsuitable for children under the age of six. The complainants were already residing in an apartment in the building with the wife’s mother at the time they attempted to rent their own apartment.

HUD guidance on lead paint and Fair Housing Act requirements makes it clear that while property owners may tell families about housing units that have not been remediated for lead paint, the presence of lead-based paint cannot be used as a reason to refuse to rent. In addition, Massachusetts state law requires owners to remediate lead when a child occupies a unit built before 1978. The Lead Law requires the removal or covering of lead paint hazards in homes built before 1978 where any children under six live.

HUD’s charge will be heard by a U.S. Administrative Law Judge unless any party to the charge elects to have the case heard in federal district court. If an administrative law judge finds after a hearing that discrimination has occurred, he or she may award damages to the complainants for their loss as a result of the discrimination. The judge may also order injunctive relief and other equitable relief, as well as payment of attorney fees.  In addition, the judge may impose civil penalties in order to vindicate the public interest. If the case is heard in federal court, the judge may also award punitive damages to the complainants.